Skip to Content
Home / adoption / Of Scents, Of Time, Of Mine

I received an email tonight from Honeybee’s social worker.  It was one of those emails that you knew was a harbinger to not great news.  “I just tried to reach you on your cell….Call me ASAP….”  I literally ran up the stairs to grab my cell phone from its resting place on my nightstand.  I called our social worker and she said words that caused a lump in my throat and complete stillness in my home.  After she confirmed that my husband was standing beside me and that he was on speakerphone, she informed us that Honeybee’s birthfather had appealed, on the last possible day, his termination of parental rights.  He was, in essence, fighting the adoption.

It was surreal.  A man, who has never contacted, called, asked about, inquired about, or to our knowledge acknowledged anything Honeybee suddenly has the potential to disrupt what has been her only environment for 97% of her life.  I listened intently as the social worker continued with the options and told us what was already being done.

After the call, I was…less than thrilled.  A lot of emotions were in my world.  I called a cousin who has gone through adoption and was blessed as she prayed for my husband, me, our family, and for the birth father.  I thought about how difficult this decision has to be for him to make this decision at the 11th hour.  How he must have been agonizing in his heart whether or not he even wanted to make the challenge.  It brought no solace and I found myself wanting to hold our Honeybee and I did….I am.

Tonight, my daughter is currently lying on my lap while I type.  I am watching her little form nestle securely in my arms and stopping to see her chest rise and fall ever so gently.  I am smelling her.  A hint of cocoa from the shea buttter.  A bit of acridity from the formula.  My baby.

I don’t even want to think of the possibility of her not being able to be here.  She is mine.  I love her.  I know her father must love her because he is contacting, but I have to be honest….I want him to just understand what we are feeling here.  Five months is a long time to say no.  And suddenly you are saying yes.  Having never been in the situation that he is in, I can’t say I understand his emotions.  I can’t fault him for them.  They are legitimately his to endure and experience.  But I pray that something be said, done, or agreed to that will allow Honeybee to maintain the security, love, and environment that she has now and the ability to grant him peace that she is indeed safe and loved.

I know this is a difficult process for all involved.  Ultimate, I pray that whatever happens will be a blessing for her life, but I have to admit, my prayers will be for peace…the kind that surpasses understanding.

I say all of this and am then reminded of the post I wrote only a few days ago reminding me that Fear is False Evidence Appearing Real.  I know this will work out as it should and as God wills it to be.  God has not given me a spirit of fear.  In that I am standing strong and resting on His promises.  I know that He already knows the outcome.  As He created Honeybee, He has created her journey and I know sincerely, He will order my steps to ensure that hers walk that path wherever it may lead. 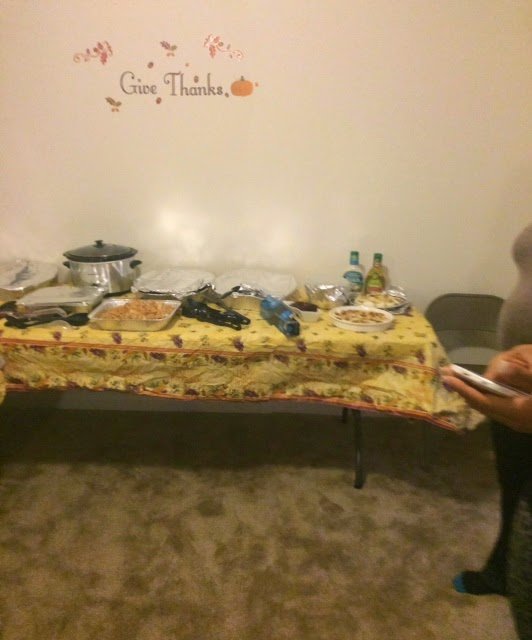 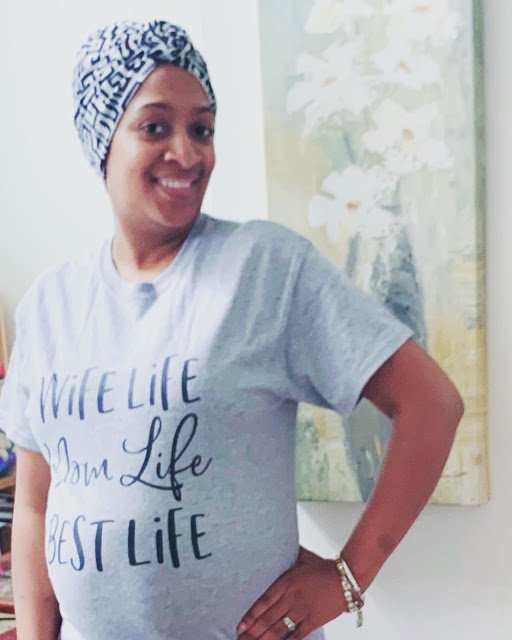 The Day We Me Met Our Honeybee: Our Placement Story