I’ve been sitting here this week watching the news.  I know.  I know.  I can already see the eye rolls and hear the groans, but I am a news nut.  It stems from my grandmother turning it on before we got ready for school in the morning, in the afternoon when we came home, and at night before we went to bed.  We used to talk about what we’d seen.  The practice carried itself with me when I went to college and chose to major in a Communications field.  I still watched the news all day, every day.

This week, I’ve been watching and seeing that this world is not the same one I grew up in.  I was watching a story with accompanying video of a female student who attacked her teacher after being told to get off her cell phone during class.  The student threw a chair and book at the teacher and the teacher retaliated.  The student’s family was demanding the teacher be fired for not behaving “professionally”.  They blamed the teacher for retaliating.  They are talking about suing the school system and the city.  But, they never made any acknowledgement anywhere that their family member was wrong for physically assaulting the instructor or even thinking it was okay to do so.  Ummmmmm…..I’m sorry.  I have a problem with that.

I was raised in a family of educators.  I was also raised with good morals and taught to respect my elders and those in authority positions.  I may not agree with what they say.  I may not agree with how they say it, but I am certainly not allowed to put my hands on them just because they tell me something I don’t agree with.  This is the same way I teach my son and will teach my daughter. I mean…has the world changed so much that it is okay for children to assault adults and the child is not disciplined for that?

My husband and I very much STILL believe in the old ways.   My son still holds doors open for women and elderly.  He still says yes sir and yes ma’am.  He looks people in the eye when talking to them.  If he says “yeah”, instead of yes when talking to an adult, we have a problem.  He is allowed to play on the street in front of our home and down to the end of the same street.  He may not do even that without permission to be outside. I don’t think my husband and I are being unreasonable with our expectations of his behavior and while Superbug is sometimes joked for having “strict” parents, we have yet to have an educator tell us they have a problem with our son’s behavior (minus an occasional age appropriate distraction).  Moreover, we usually hear compliments with regards to his presence in the class.  If our child did what was done in that classroom, I can assure you the conversation held in front of the camera would not have been calling for the dismissal of the instructor.

Now, to be fair, I don’t know the entire story.  I only know what I saw on the camera.  I am well aware that some teachers can have agendas against parents and take them out of students.  But even then, there are ways to handle it.  Let me share a true story with you.  A close relative of mine had to have words with her son’s teacher after the teacher kept trying to hit on her husband.  After the husband made it clear that he was not interested, all of a sudden there were bad reports made just about every day.  The relative complained to the principal, but it was hearsay.  It wasn’t until a cleverly placed audio device captured the teacher and her antics was the teacher let go.  So, as I said, I know those cases exist.  But even if that were the case in this instance, throwing a book and a chair and launching oneself at the teacher is not the way to handle the situation.

This world is getting terrible.  My faith tells me that these are birth pangs of the world.  I believe that with all of me because some of the stuff that we have going on today was never allowed in my time–the blatant disrespect, the constant killing of youth by youth, the shooting and killing of unarmed citizens by those sworn to protect and serve.

I have a boy, a little brown boy, who came to me several months ago and told me the little boy down the street won’t play with him because his father told him he wasn’t allowed to play with little brown boys.  My son didn’t understand as I explained that some people are going to judge him because of his skin color and because they are making assumptions about him.  He was only seven years old at the time.  That was not the conversation I wanted to have with him.  Nor was having to explain what the word “racist” meant when he asked after a day at school this year.  Apparently, he was invited to play a game called racist and refused because he didn’t know what the word meant. That wasn’t a conversation I remember anyone having to have with me at seven years old.

My husband and I teach our son the faith of Jesus Christ.  We teach him to love all people, even those who hate him.  We teach him that he will have to face some hard truths in his life, but as long as he keeps Jesus at the forefront of all of his decisions, everything else will fall into place.  But I must admit, there are times that this world and all that it is becoming weigh heavily on me. 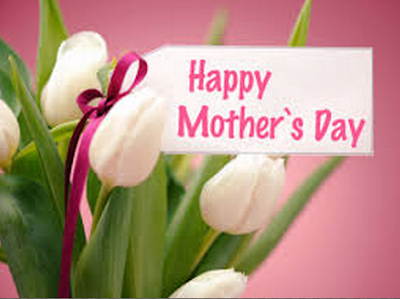 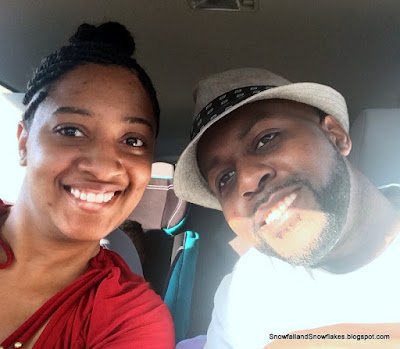 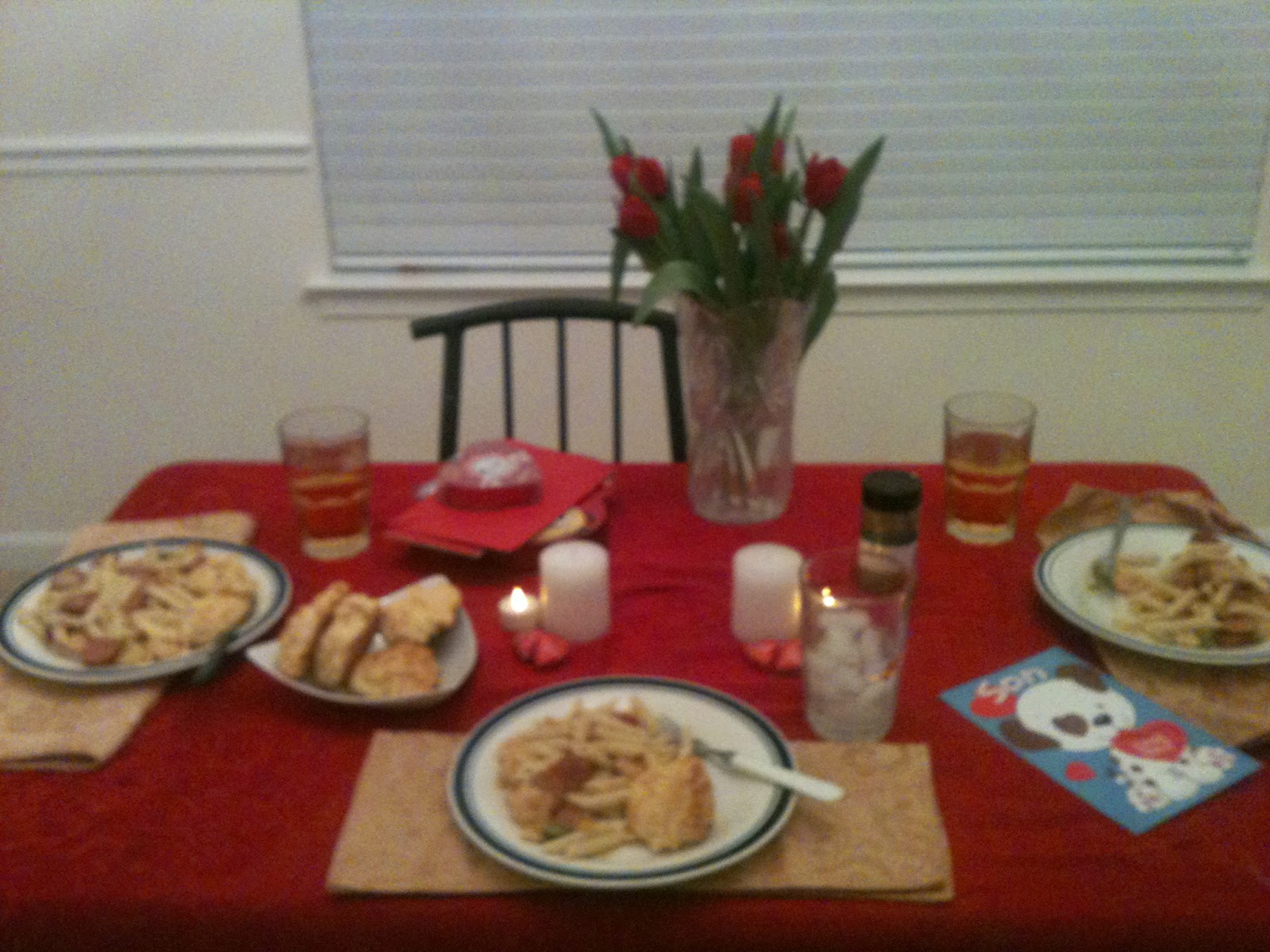