Skip to Content
Home / Honeybee / Man down! Sniffles, and coughing, and vomiting….oh my!

There’s a picture I enjoy watching from time to time called Friday after Next.  In the movie, there’s a memorable character played by comedian Katt Williams.  After some particularly laughable hijinks, Williams’ character is running down the street yelling “Man down, pimp in distress!!”  The “man down” was actually a slang trend for some time in some urban settings.  We have a man down situation here.

Last night, I was looking at Superbug while he and Honeybee played on the living room floor.  Despite his laughter and smiling face, I noticed his eyes looked weak.  He had a bit of pallor that I recognized as a warning of a probable illness.  I asked him if he was feeling okay and he assured me he was, albeit it a bit tired.  I left it alone.  About thirty minutes before his bedtime, I noticed he was lying on the couch.  Occasionally he would cough and he definitely had the “sick” eyes that our children can get.  I listened to the cough, got his some cough medicine and told him to go to bed much to his disappointment, as we had a guest over.  But he was sleep as soon as his head hit the pillow.

FatherWinter had today off, so I decided to go into the office early.  As I preparing to walk out the door, I see SuperBug standing in the hall, hand on his tummy, looking ill.  I immediately stopped and asked if he was feeling okay to which he replied he felt “just a little under the weather” followed by another cough.  I checked for a fever, found none, and decided to give him a bit of medicine for his cough.  Then after wishing him a good day, I was on the way.

This morning, I received a phone call from my husband who informed me that SuperBug had vomited at the bus stop, in the grass, on the sidewalk.  FatherWinter had covered the vomit and SuperBug was resting in his room.  FatherWinter assured me he had it handled and so I weathered work and was grateful for the early entrance time because it meant an early release time as well.

When I got home, SuperBug was still a bit tired, but had not vomited since that morning.  He was able to do his homework that I’d gotten from his teacher and was able to get some rest.  So, it appears to be a 24 hour bug with no fever.  But, our house of fun doesn’t end there.

Nope.  Now, Honeybee’s is running like a faucet and she has a bit of a cough as well.  Fortunately, she is still happy and still smiling, but my goodness all these bugs.  Time to pick up some extra Lysol. 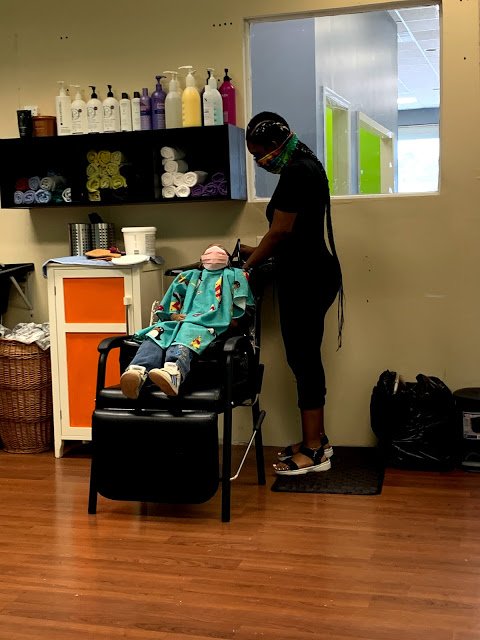 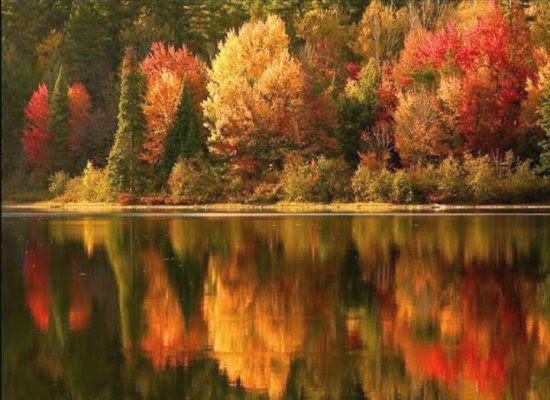 What’s buzzing with our Honeybee? 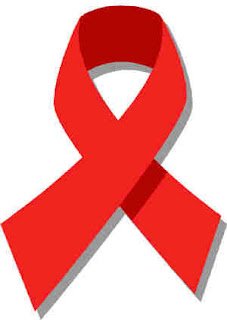 Weekend Recap: More than just a cause