Skip to Content
Home / family / Because Daddy Has My Back…

My family is a family in every sense of the word.  We have good days and not so good days.  Days where we laugh so hard our tummies hurt and days where I cry so much my eyes swell.  It’s the nature of life.  You experience the trials and tribulations of life so that you can appreciate and praise God for the great and wonderful things in life.  It’s simple.  So many people take health and strength for granted until they can’t get out of the bed one morning or are given a terminal diagnosis.  That is life.  So, I shouldn’t have been so surprised when my dear Superbug decided to go outside his norm and act out.

Superbug rarely has bad days.  I can tell him to do something and he does it with a smile.  Even when he doesn’t quite understand, he will ask about a decision in a respectful manner and then continue to get it done.  Usually.  This past weekend, I took Honeybee and Superbug for a visit to my hometown to spend time with my family and one of Superbug’s siblings who will is relocating.  Superbug was very excited to go and couldn’t wait to get there.

We packed everything up and started on our way.  However, during the trip we had to make a stop at the rest stop. Business done and ready to return to the road, I noticed that Superbug neglected to close his coat. It  was very, very cold and windy outside.  I asked Superbug to zip his coat to keep back the wind.  That request turned into a two minute discussion, with him speaking in a tone I do not allow, about how the jacket was already closed with velcro (despite clearly not being so) and he didn’t want to zip it.  I finally dropped down and zipped his coat myself much to his 8 year old embarrassment and made him don his hood to walk out the door.  In the car we had a discussion about how the tone in which he spoke was inappropriate and not allowed and how a repeat would be cause for discipline. We continued conversing for a bit and I asked him a question.  “If your father had asked you to zip your coat, would you have zipped it on the first time?”  He answered in the affirmative.  That hurt.  I was angry.  I was disappointed.  I explained that it should not matter who gives him a direction–FatherWinter or I.  He needs to follow it because we are asking him to do something for his good. He said he understood and we continued on.  But I remembered the conversation.

Fast forward to his grandmother’s home where he played with his sister for an hour outside…with no coat. Yep, he doffed the coat, went out the back door when I didn’t see him, and when it was time to go, there he was without a coat in 30 degree weather and wind.  Sigh.  We went on to my aunt and uncle’s home where he played with cousin, enjoyed a yummy home cooked meal, and got to be an eight year-old hanging out with his nine-year-old cousin.

Sunday morning, Superbug decided he wasn’t too fond of my home church.  It is quite a bit smaller and less lively than the church he has attended where we live.  However, the word of God is the same universally and I was looking forward to receiving it.  Superbug decided to be..not so engaged.

Without going into specifics, the service ended and I was ready for us to return to our home.  I couldn’t believe it.  I asked Superbug if something was wrong, if there was a reason he felt the need to act so unusual. He assured me nothing was.  I was left scratching my head and feeling particularly discouraged.

Once we got home, I sat down with Superbug and explained what was inappropriate, told him I would be discussing his actions with FatherWinter, and that he was subsequently on punishment for the remainder of this week.  We have Mommy-Son night’s every month.  Because he was disrespecting the Mommy-Son relationship and couldn’t seem to show respect, we were canceling Mommy Son night for this month.  It was supposed to be Friday and I was looking forward to taking him out for a night of bowling and talks over burgers and shakes.  Now, we won’t have that as we don’t reward bad behavior.

This morning, FatherWinter sat down with Honeybee, Superbug, and I for breakfast since it became a snow day for us.  After confirming that morning chores had been completed, FatherWinter asked Superbug how was his weekend.

Superbug was honest in his answer and shared that he could have been more respectful to me on the trip.  FatherWinter listened and then explained to Superbug in a kind, calm, and gentle voice that the bond a mother and child have is special.  He explained how moms sacrifice so much from the moment they find out they are pregnant.  He explained how they sacrifice sleep, have pain, gain weight, etc. just to make sure the child is born safely and healthy.  After birth, Moms continue to sacrifice to make sure the child has food, shelter, love.  He did a very great job explaining the bond.
He then told Superbug that it was very wrong of him to speak to me the way he had and to disrespect me the way he’d chosen to do.  He followed up bu asking if Superbug had apologized for his actions which Superbug had not.

FatherWinter was genuinely disappointed and upset at this and reminded Superbug, without raising his voice,that it was horrible to treat his mother that way when it is I who goes so often above and beyond to make sure he is taken care of.  He then told Superbug to clear his dirty dishes from the table and go to his room and think about what had occurred and he would be up later to continue the conversation.

After Superbug had left the table, I waited a bit and then thanked FatherWinter for chastising Superbug in such a way as it showed how important it was that he not be disrespectful to his mother. I recognize that I have been used to doing things solely on my own as a single mother and sometimes I forget that I don’t have to do it all alone anymore.  It was truly a blessing to have someone else make it clear that such behavior was not acceptable.

Later, after having lengthy conversations with FatherWinter, Superbug came into the nursery where I was, apologized with downcast eyes, received a hug, and tons of love.  He has still lost out on Mommy Son night for the month, which had a two-fold purpose.  He is still without TV, games, and fun for the rest of the next two weeks, but I think he gets it and he has learned a lesson.

Disrespect and deliberate disobedience is never okay; and that his parents have each other’s back. 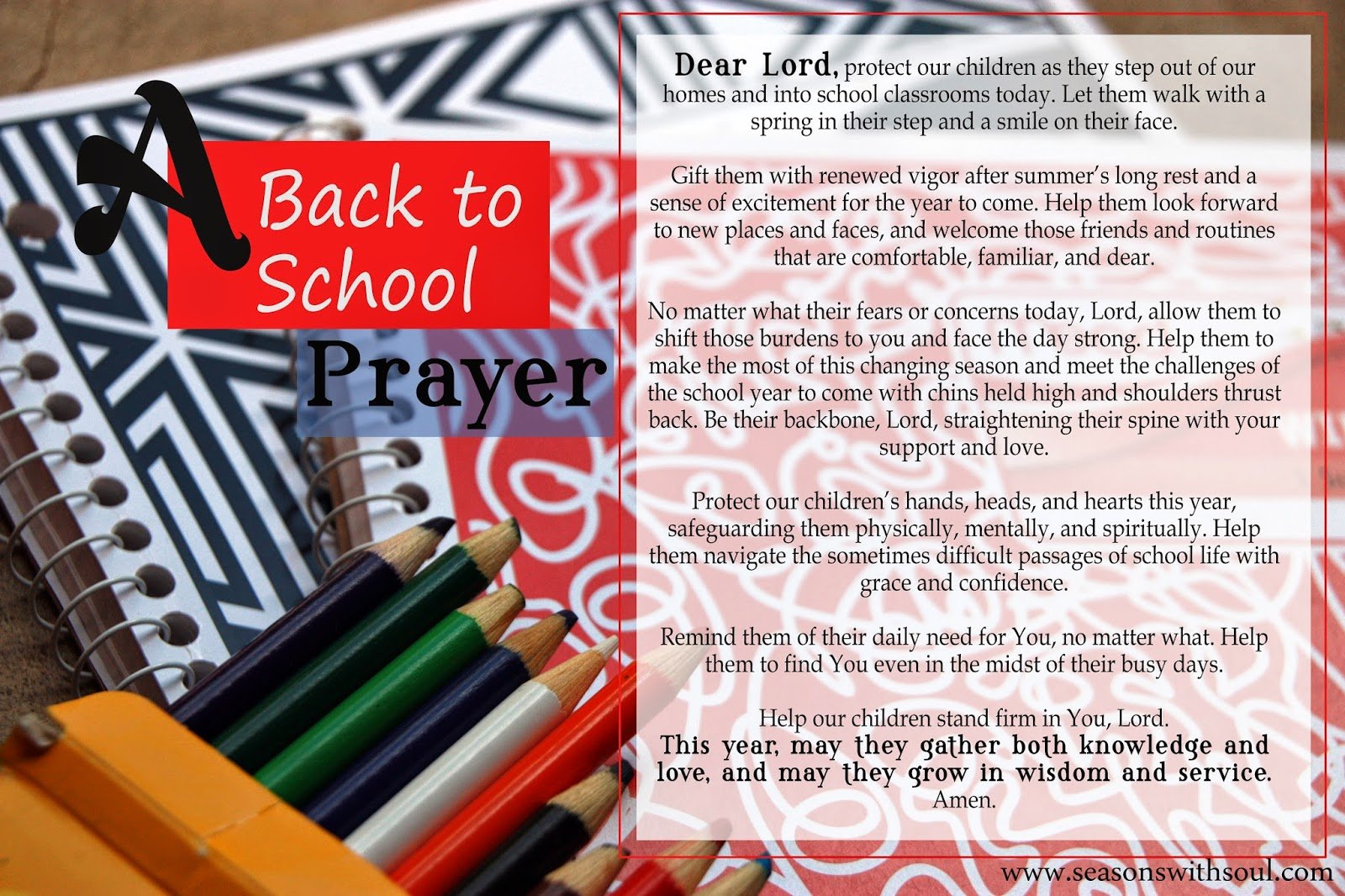 back to school SuperBug 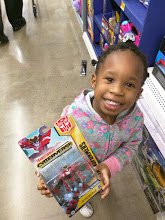 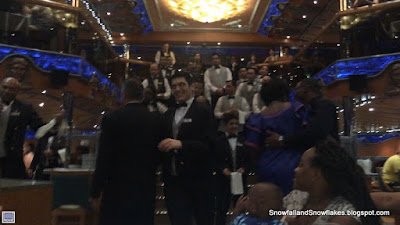