Skip to Content
Home / ill / Of sickness and apologies (aka Worst mommy ever)
It wasn’t his fault—not really.  He’d only been trying to do what FatherWinter and I teach him. He was only trying to be a bit independent and handle those tasks that he was old enough to do.  It ended in a big mess, a frustrated sigh, and a lot of milk.
Yesterday, while sitting at work, I suddenly got hit with a wave of nausea and fatigue.  It came out of nowhere and I simply was not prepared.  I felt hot and cold at the same time and I suddenly did not want to be bothered.  Like really didn’t want to be bothered…

When one of my dear colleagues presented me with a ridiculously difficult task in a ridiculously short timeline, I was uncharacteristically gruff.  I didn’t mean to be, but I was and I wasn’t happy about it.  I worked the document still feeling awful until I realized that I didn’t have a choice.  I had to leave.  The family had a church leadership conference to attend that started at 7:30.  Here it was 5:30 and I’d not yet picked up Honeybee from the daycare nor prepped dinner for the meal.  So, I left, picked up my daughter, and went home.  When I walked through the door with a sleeping Honeybee, my Superbug greeted me with his cheery “Hi Mommy!”  I responded with a polite “Hi, sweetie”.  He knew something was wrong because it lacked energy and exuberance.  I told him that I wasn’t feeling very well and that I was going to go upstairs for a while.  I laid Honeybee in her crib and I went to the bedroom.
FatherWinter was already there with blinds drawn, lights off, and in bed resting before we had to leave.  I decided I’d lie down for just a few moments, but as soon as I lay down FatherWinter asked me to turn the heat off downstairs.  I was immediately frustrated.  I wasn’t feeling well.  All I wanted to do was to rest, but I sighed loudly, went downstairs, turned off the heat, and began to cook dinner.
In the course of cooking, my stomach started rolling.  It was all I could do to keep myself focus and NOT go running back to the bed.  I managed to make a hamburger stroganoff and plate it for FatherWinter and Superbug.  I then went upstairs, washed, and got Honeybee.  The guys had finished their meals and we left for church—late.
Because I was still feeling so yucky, I was not talking.  I wasn’t chipper.  I wasn’t too happy about being outside in cold weather and certainly not happy about attending the church lecture series late.  However, when we walked in, it was awesome.  The speaker was amazing.  He was articulate, engaging, kept our attention, and stepped on our toes with good WORD.  He was a great teacher and I enjoyed listening to the lesson until Honeybee got antsy.  By now it was approaching her bedtime and she wanted nothing to do with sitting still and listening to someone talk, so I excused myself and went to our fellowship hall where I fed Miss Honeybee her baby food and a follow-up bottle.  When she was done, so to was the service L.
As I walked back into the sanctuary past the exiting crowds, the wave of nausea hit me again and instantly my mood soured.  I was ready to go, go like right now; but it wasn’t to be.  Yesterday was my father in law’s birthday.  He turned 67 years young.  He has truly had a blessed life and I was happy that he was able to see it.  However, I STILL wanted to go home.  FatherWinter, however, had other plans.  He arranged for the entire family including all available siblings in laws to go to IHOP.  It was now 9:30 p.m.  Work would need to be attended the next day.  SuperBug had school.  I still hadn’t eaten because the thought of doing so didn’t appeal to me and now, now at almost 10 p.m.my husband wanted to go to eat pancakes?!
NOT Happy. 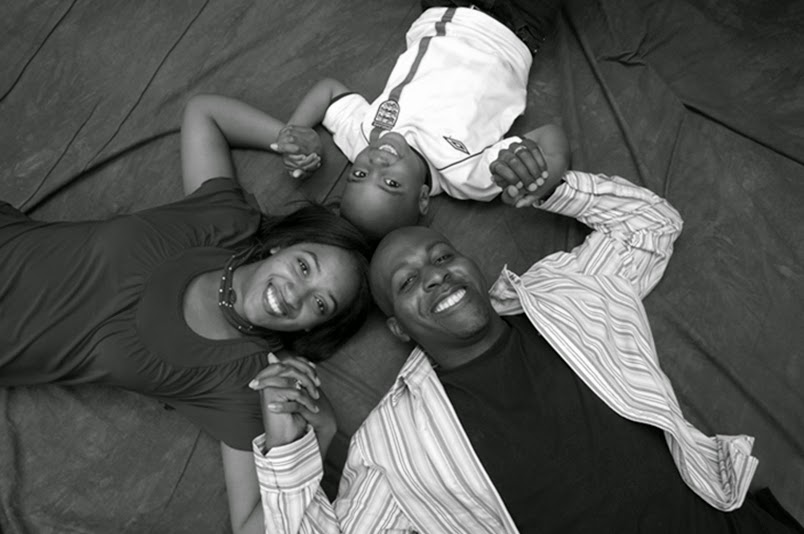 The Last School Concert of 2018