Skip to Content
Home / anniversary / Weekend Recap: Choir Anniversaries
We had an awesome weekend!!!  Really, I could not have asked for anything better.  Saturday, our church’s choir celebrated our young adult and youth choirs’ anniversary concert.  We had such a wonderful time.  It felt so great to be standing in the loft singing praises to God for all that He has done and is doing in our ministry this year.  Considering how things have been so potentially stressful lately with the TPR and my prayer frustrations, this was such a wonderful and needed event.  Truly, the conversation I had with God AFTER this event was sorely needed and appreciated.
We were blessed with several special guests who came and shared their love of God through ministry. It was fun fellowshipping with them and also with ourselves.  It’s always good to sit down and celebrate with people who love and support you and what you’re doing.  Which brings me to my FatherWinter (LOVE HIM!)
Because I had to be at the church for a rehearsal well before the rest of the family arrived, FatherWinter and I drove separate vehicles.  I’d already packed my choir attire and was out the door before I realized that I’d left my brown flats which were part of the required uniform.  In a panic, I contacted FatherWinter and asked if he would bring my brown shoes when he came to support us at the concert.  My husband, who was coming with the family anyway,  arrived after fighting horrible traffic about five minutes before the start of the concert with a garbage bag FULL of brown shoes from my closet because he didn’t know which ones I’d want.  Can I tell you I love that man?  He’s so awesome.
The choir event went so amazingly well.  What made it so awesome was the choirs were made up completely of young people who love the Lord.  We were singing praises to God and we all know who He is and why we praise.  That’s something to sing about for sure!

What made the evening even more special was the fact that my family was right there to celebrate with me.  It was heartwarming to see FatherWinter, Superbug, and Honeybee singing and clapping along with us.  After the concert was over, Superbug told me that he was very proud of us and gave me the biggest hug.  Isn’t that the coolest thing and role reversal ? 🙂  FatherWinter added icing on the cake with a kiss and a suggestion that we get dinner out instead of my cooking something for the evening. Lol, I thought that was an awesome idea.
Upon coming home, we were all exhausted.  Literally, I just wanted to hit the bed immediately.  We decided to spend some time talking and catching up about the day’s events though.  I caught this awesome pic of Honeybee in the process.  She just wanted to show off her bow lol. 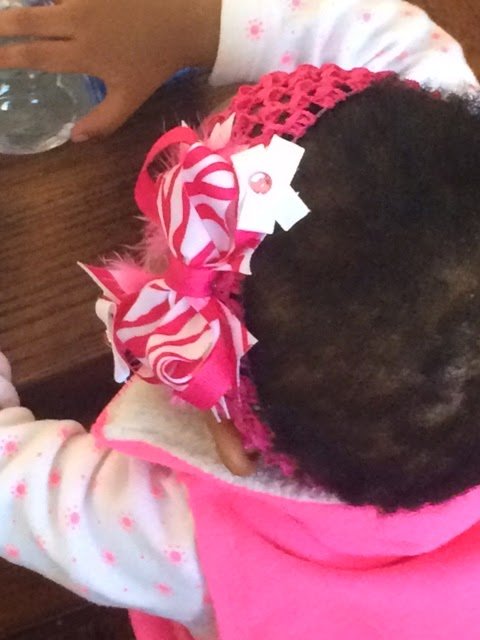 After sharing the day’s events, we all got ready for bed knowing we had to get up early this morning for early Worship service.  Alas, we left the house late this morning.  I made it to the choir stand in time to sing, which is always a great thing, but I hate getting anywhere late.
It all worked out though and the church message was so on time!  When we got home, I found myself again being so tired.  FatherWinter was had the children in their rooms to rest or play and he made sure I got to catch up on rest.  He has been AWESOME!  When I woke up a bit later, I made sure Miss Honeybee was fed and changed, and bought her downstairs to join her father and brother.
We queued up the DVR and the family watched March Madness games today.  We were rooting for University of Virginia as we are have a family friend connection to one of the players on the team… 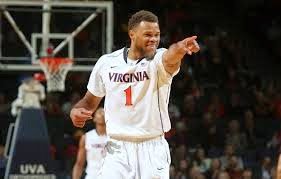 Unfortunately, their tourney ended today so we watched a few other games, caught up on some of our shows missed during the week, had dinner, and called it an evening.
It may not have been the most eventful weekend event.  But I have to say, I wouldn’t have changed it for anything.  Now to get ready for Ms. Care’s monthly visit.  🙂
Have a great evening.
-WinterMommy 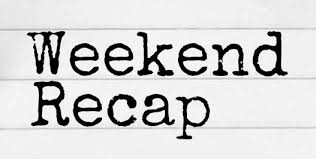 Weekend Recap: Of Soccer and Books! 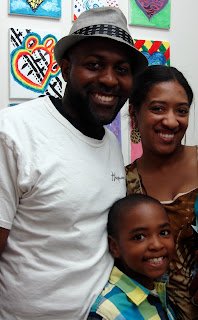 We signed the Adoption Placement Agreement!

Of Eczema and Medication