It’s been an interesting time since our start on this fertility journey.  Monday, S. made the all important specimen drop with about minutes to spare.  Why so close?  He had to traverse the region’s traffic and construction cones to get to his drop point, but he made it and that’s what counted.

Previous to his drop off, I’d given blood for the diagnostic tests.  If my memory serves, my blood was tested for uteinizing hormone (LH), estradiol (E2), AMH, prolactin, testosterone (T), progesterone (P4), 17-hydroxyprogesterone (17-OHP), thyroxin (T4), thyroid stimulating. I promise I’m going to look those up at some juncture because everyone of those sound like Greek to me.  S. swears the phlebotomists took four vials, but it was only two for me.

I went back in to the RE’s office for a transvaginal ultrasound for the doctors to view my uterine cavity and ovaries.  I’ve had ultrasounds before, but this was the first one I’ve had where I was on my cycle. Yes, you actually have your cycle and have a wand covered with a lubricated condom inserted  vaginally so doctors can get a clear picture of what exactly your body is doing.

Mine appeared to be functioning well.  I had several large size follicles (that I later learned were an indication of impending ovulation) that were the appropriate sizes for releasing an egg.  The sonographer was very pleasant and, despite my having a tilted uterus, didn’t cause me much discomfort at all.  The entire appointment for my ultrasound and blood work appointment was less than 15 minutes.  They are so efficient!

So now I’m in a waiting game until next week where I attend my HSG.  I am more than a little nervous about that one.  I’m told they [the sonographers/nurses] shoot die in your tubes and it can be painful.  Even the nurse warned me to make sure I take some pain meds before hand.  Yikes!!!

I hope we come up with great answers about conception when all of this is done.  But it is most certainly worth it!

IVF CD6- Protocol Adjustment, Bloat, and the Itch of Cetrocide? 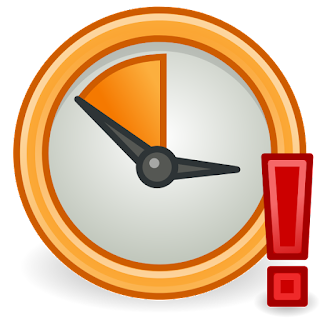 How did I miss my appointment?!