Skip to Content
Home / faith. holiday / Because he’s such an amazing father…

I’m a few days late in posting.  My apologies.  It’s been kind of stressful in our world.  S.’s mom was recently diagnosed with a terminal illness that required hospitalization and some very frank conversations.  S. was at the hospital and in the company of medical professionals more than he saw the inside of his home.  It’s been very stressful to say the least.   But I admire so much the strength, grace, and faith in which he has handled everything.

He is the go to person in his family.  Both of his parents and all of his siblings depend on his clear head and God-given wisdom.  It is apparent in the way he carries himself that God is truly with him. I believe it is a comfort to his family just knowing he is there.  It also helps that our entire family’s core is built on nothing less than faith, prayer, and obedience to God.  Still, our prayers have constant for healing and restoration.

This week, I’ve watched my husband play chauffeur, legal analyst, technical writer, and interpreter for all of the various tasks that fell to him.  He handled them well, though I saw the strain that others did not.  Tonight, my mother in law rest comfortably in bed at home, full of smiles and peace, released from the hospital with a plan of attack for the foreseeable future and things have, for all intents and purposes, returned to a semblance of normalcy.

This weekend, the normalcy was babysitting.  I came home from work yesterday to find the delightful joy of a house FULL of children.  My nephews (both preschoolers) and niece (elementary aged) were visiting for a sleepover.  Their parents had an out of town engagement and S. and I agreed to watch the kids for them. It’s been a blast.  Our children are around the same ages as my niece and  nephews.  When the kids get together, it’s nonstop action and a lot of squeals and peals of laughter.

One of the things that was so striking in this visit is witnessing S. interact with his nephews.  My husband really is a great father.  I don’t tell him enough, hardly ever, but my goodness.  He’s really good.  I mean.  I know that already.  He’s been amazing with our children.  Our son, mine from a previous relationship, is truly his son in every way except biological.  And though our son’s biological father is active and supportive in his life, our son reaps the benefits of having S., his bonus father, in his life as well.  The same is to be said about our daughter, whose adoption was only recently finalized.  S. is amazing with her.  It is like he was put on this earth to be a father.  He is patient beyond all fault, fair in discipline, and purposeful in his actions.  Even when I don’t agree with some of the execution, I have to acknowledge that S. is really being a great dad.

But this weekend, he has been amazing.  He’s kept them entertained with all sorts of creative games. He has given baths.  He’s taught the little ones that they “can” do something when they believe that they are too little to do it by themselves.  He’s made them laugh.  [And]  When they have been a bit too active, he’s gently guided them to an appropriate level.  He has been awesome.

There is no wonder that I desire to see him continue being a great father to a child conceived during our marriage.  We both have a strong desire for more children–both through adoption and biologically.  It would be a wonderful blessing to see S. cut the cord for a child or see the heartbeat flutter on the screen of an ultrasound.

So, I’m thinking of having a conversation with S., after our guests return to their home, while we are able to spend a bit of time by ourselves.  I think I want to try another IUI.  I know.  I know.  The chances are slim with S.’s count, but I’ve been doing research.  There are things we can do naturally that may increase his sperm numbers.  The endocrinologist said there was nothing that he saw that readily explained S.’s low numbers and that it could have been that he was simply “past his prime”. So, I’m thinking about getting some of the fertility vitamins I’ve been reading so much about and taking them as well as having S. take the complementary male vitamins.

Maybe the numbers will improve.  Maybe another IUI would work.  Maybe an IVF wouldn’t be necessary.  Since, we’re not in a position to do an IVF right now, an IUI would be a more easily attainable goal.  But do I try it especially with all that is going on right now.

It appears it is time to have a discussion.  Let’s see where this road leads us.  I’ll check in with you guys later and let you know what we come up with.

Have a great evening.
-K 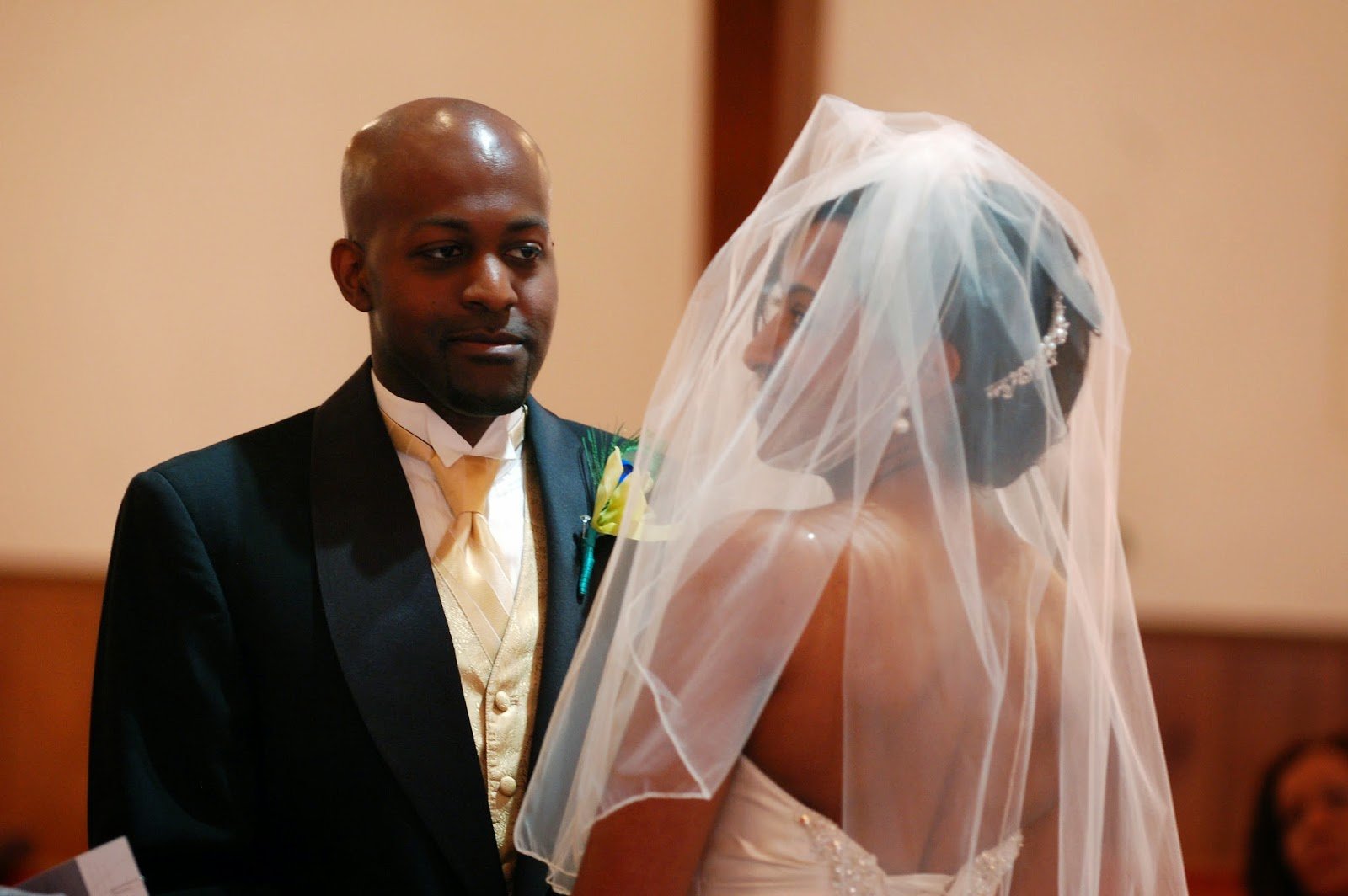