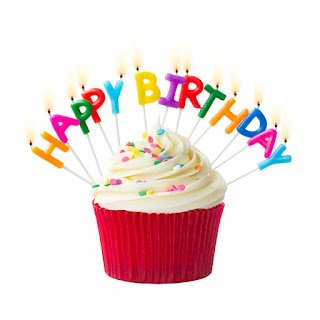 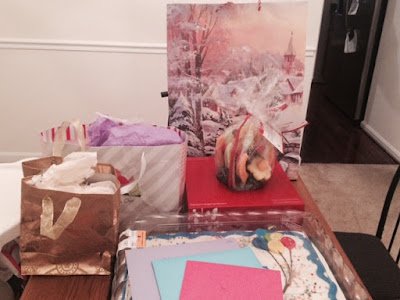 The very next day, our baby girl celebrated her birthday.  I made sure cupcakes were present at the daycare, gifts were ready to be opened when she returned, her birthday candles blown out on her birthday cake.  Later, after everyone was sleeping soundly, S. and I took advantage of it also being #ttc week for me and celebrated with each other with an impromptu in home date-night.

Yep, it is the week of ovulation.  Because my body does it’s own thing, S. and I know only that it occurs this week and the suspected spike of actual ovulation days.  But my body (and my trusty app) has let me know that this week is go week.  And S. knew it.  S. has done everything possible to ensure conception.  He’s raising my hips after we baby dance.  He’s placing pillows and having me lie very still.  These are all things we’ve heard of before, even implemented occasionally, but now it seems hard wired into him.  Today, we were catching up on our favorite sports show and he had his hand resting on my stomach and would occasionally rub it to “talk to the baby”.  I hope above hope that this is the month for us, but I do not want S. to be disappointed.

I would wonder why now does it seem so strong, so necessary, but I think I know.  I believe that birthday hit him.  It reminded him that we’ve been trying for a while and that he has still yet to conceive a child naturally with me.  Our beautiful children are amazing and wonderful.  There are no “step” anything in our family nor any other designation.  But, it does remain that our children are those conceived from a previous relationship and adoption respectively.  I would love for him to know the joy of being there from the very beginning, from the moment of conception, from the first heartbeat, and first inutero kick.  I’d love for him to know the joy of new and wonderful development stages.  I think this is what is driving him this week.

And I want it for him.  S. is an amazing father.  Amazing!  He is so kind, so sweet, so patient.  I would love to carry his child.  I just don’t want to see the look of sadness in his eyes if it doesn’t happen this month.  I think it will be a stronger blow than usual.  I truly think conception is his birthday wish.

Sigh.  So, what does that mean?  Well, for now, it means that I do the same as I always do.  We will continue to try and conceive.  We are still trying to do so naturally until we can afford an IVF cycle, which our RE believes if our best option to conceive.  I have said it before and will continue to say that I don’t understand why our jobs allow for coverage of abortions, but refuse to cover the costs of infertility treatments.

Hope everyone is having a great evening.  I’ll do better about keeping you apprised.  Talk to you soon.

Imperfect Timing, but Blessed All The Same 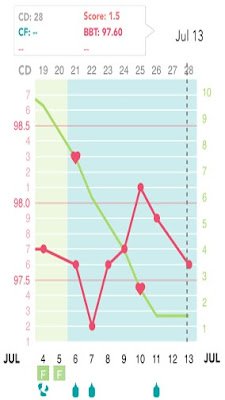