Skip to Content
Home / NIAW. infertility / Imperfect Timing, but Blessed All The Same

It has been quite some time since I’ve written. So many things have happened since that date to this. As I sit here typing,  I am in the middle of another fertile week.  The familiar cramps and cervical mucus have returned.  My basal temperature is continuing to rise.  [And] I am aware that once again fertility is on the horizon.  There is, however, a difference in this month. S. is not exactly available.

No, there is no trouble in paradise.  My dear, sweet, and wonderful husband is working.  Several months ago my husband was one of a large number of employees who were laid off after the acquisition of his company by another company who wished to employ their own staff.  The timing for these things is never great, but this event couldn’t have come at a worst time.   It was smack in the middle of the holiday season and then right came right before a terminal diagnosis for my mother in love. But these work for our good even now.  God has the final say in all matters and my mother in love is still with us.

After several months of bad timing and interviews, S. was recently hired in a new position.  It’s a wonderful blessing for him and our family.  But it puts us both on separate schedules.  Most days he doesn’t come in until very, very early in the morning.  He’s understandably tired and needs his rest. Only a few hours after he comes in, I go out to begin my work day.  So our opportunity to meet in the middle is pretty non existent.  It’s okay though.  We’ve been trying for four years to conceive a child. We can work a crazy schedule a little while longer.

In the meantime, I’m still charting and still tracking.  Even if we don’t get the opportunity to baby dance this week, I’ll have some more information for the next cycle. We will certainly figure it out. 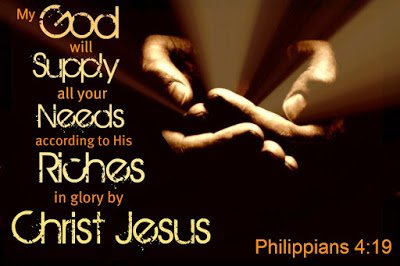 Just when we had a bit of breathing room…