The last I wrote it was to tell you all that S. and I were taking a bit of a break from #TTC.  That didn’t exactly last long.  We stopped purposely tracking and doing basal temps, but we both acknowledged that we would probably not have success with natural conception.  We already know that IUIs won’t work with us, so we decided to visit our RE again and see if now was the time to try something else.

It most certainly was.  After talking with the doctor, asking tons of questions, and discussing what we hope to have occur, our RE would like for us to try for an Intra-cytoplasmic injection of ICSI. ICSI differs from traditional IVF in that a single sperm is injected directly into an egg, instead of fertilization taking place in a dish where many sperm are placed near an egg.  This is a preferred treatment for those who have a low sperm count and poor morphology like S.
Now, we’re on a fast track for everything. S. and I are filling out the paperwork for a fertility loan this week.  The cost for us, including medication, will be approx $26K.  Yep.  That’s right.  $26K.  Our insurance won’t cover anything EXCEPT blood work and initial lab work for diagnosing an issue with infertility.  Even though we already know what the issues are, we have to retest to make sure nothing has changed in the nine months that have passed since our last failed IUI.
That $26K seems so grossly unfair considering we are attempting to have life, but many insurances now cover termination of life.  The same comparison was made when S. and I adopted our daughter. It is just ridiculous the cost, but we are more than willing to move forward.
Assuming approval, the office has already began drafting protocol.  I will start birth control in September.  Then comes the constant monitoring and the ultrasound while on my cycle and all the fun things.  Egg retrieval and finally transfer will occur 6 weeks later in October.
How crazy is that?  If everything goes as planned, in six weeks, I’ll be looking for double lines on a plastic cartridge.  In ten months, we may be welcoming a new member to our family.
Here’s to research, plans, and information.  Let’s see what happens!!! 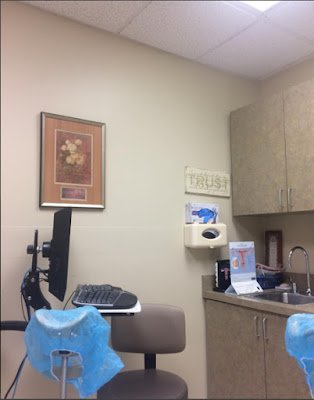