I suppose I should have written quite some time ago, but I’m noticing less readers and more fatigue. It’s kind of evening out.  But that’s okay.  We’re getting close!  This past weekend was my birthday! Woohoo!  It was nice to celebrate another year of life, but I have to tell you last week was a doozy.

We’re currently prepping for a major meeting at my job.  It’s a pretty big deal with some pretty big VIPs coming in.  As such, we are having meetings for the meetings.  Last week, I was in more meetings than I was out of.  Combine that with a massive heat wave with oppressive humidity and I was more than a little irritated.  Heat makes me not too happy these days. 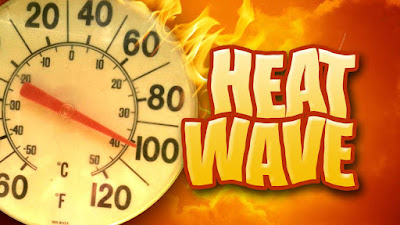 When I was finally finished with the work of the day, all I wanted to do was go home and take a shower or a cold bath.  I’d just picked up our daughter when I received a text from S. asking me to meet him for a date night.  Because traffic was already so yucky, we ended up meeting at the gym S. attends and dropping our little one for a date night.

We went out to dinner and enjoyed a yummy meal of seafood, salad, garlic cheddar biscuits, and appetizers.  It was nice just getting out and spending some time with each other talking about the events of the week, upcoming childcare plans, etc.  After a lovely dinner, we went up the street to catch a movie.  Both S. and I are superhero fans, so catching up with the new Spider-man movie made sense.

I liked the movie though it was a bit long.  I think these days the movies tend to run longer just to add fluff.  The movie itself was pretty good.  I just could have done without some of the longer sequences.  Movie over, S. and I finally hopped in the car to pick up our daughter.  When we got to the house, it was after midnight and we were surprised to see our mother in love there!  She was supposed to have already left to visit her sister.  My father in love was running behind, so she was waiting for him.  About five minutes after we pulled up, so did he.  He and my husband loaded the car.  He came in and suddenly disappeared.

Three minutes later, he walked into the kitchen with a huge birthday cake!  How thoughtful!  The family sang happy birthday and then my in loves left to start their trip.  I went upstairs to the bedroom and found a gorgeous bouquet of deep purple roses, a cute new purse, a card that housed tickets to a play I’ve been secretly hoping to see, and a love note.  Awww!  I wasn’t expecting that at all.  I felt very special!

I was also very tired.  S. and I called it an evening and I slept ALL DAY on Saturday!  Sunday, we woke early for early service, praise and worship, and Sunday School.  Then, I took our son (who’d returned from a summer visit to his paternal family’s home) to meet my mother for a week with her.

When I got home, I was super exhausted but managed to make it in time to celebrate a dear gf and the arrival of her baby girl.  It was a nice time and nice event and I made sure to catch a nap afterwards!

Overall, it was a wonderful birthday and I wouldn’t change it for anything.

How about you?  How was your weekend? 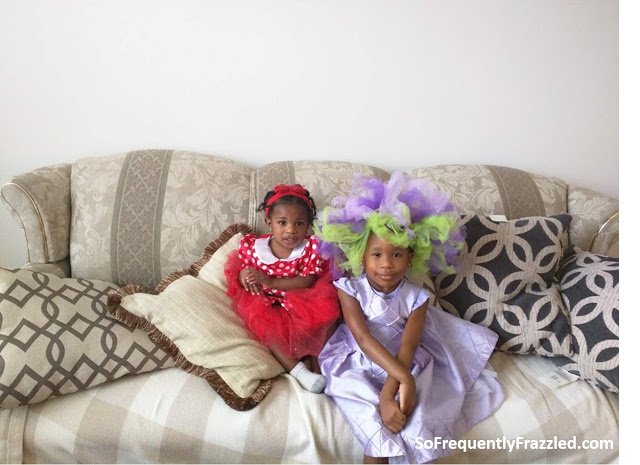 Skate Night with the Family 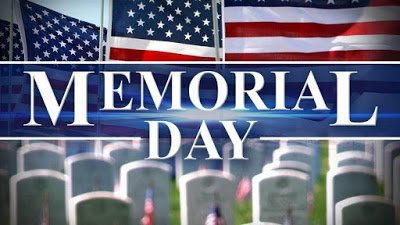 Weekend Recap: Thank you for your Service 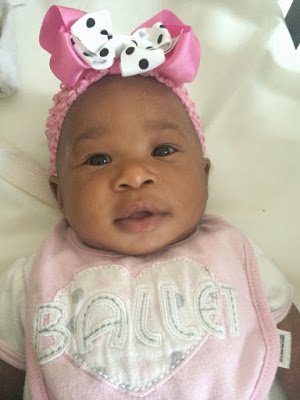