Hello everyone!  I apologize for disappearing.  Quite honestly, I’ve been debating if I wanted to continue since this blog was initially started as a #TTC space.  I  didn’t want to inundate readers with baby overload, but I still wanted to be able to share some information with everyone–especially since it has been a decade since my last birth experience.  After some self debate, I decided I would continue until I felt the opposite.  So, here we go.

Today, I feel pretty good.  Our beautiful baby girl is four weeks old.  She is starting to display her personality.  I recognize the warning “ah” she gives before launching into a cry if she isn’t fed quickly.  We’ve finally gotten the hang of this nursing thing but we still have to supplement with formula because I’m just not producing enough for her appetite.  I was pretty bummed about that initially, but I’m much better about it now.  Plus, I needed the additional rest time because she did a number on my nipples (TMI).  Thankfully, Lansinoh has been a great tool! 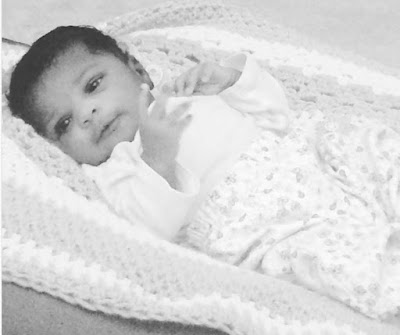 I wish I could say it has been that great the entire time.  I developed baby blues this pregnancy.  I suppose it was a release of hormones and a combination of lack of sleep in the hospital.  It may have been the massively stupid disagreement that I had with S. in the car on the way back from the hospital or a hidden disappointment of how I thought things should have gone versus how they went when we got home.  Whatever the trigger was, I found myself overwhelmed and weepy.  I tried breastfeeding and the little one couldn’t get the latch correct.  My nipples were a raw and bleeding mess.  I kept trying because with our first, I had no issue.  This time I could barely hold the baby on my chest because of the pain.

Fast forward to her first post-birth appointment and I was still feeling overwhelmed.  S. had already returned to work, so it was just my oldest (who was kind enough to accompany) and I.  The baby had lost so much weight, but was slowly gaining.  She wasn’t at birth weight and the pediatrician, while not worried, wanted me to come back in two weeks to ensure the baby was continuing to grow.  Fortunately for me, she’s a great eater and has gained much more already.

Back to the baby blues.  My mother came to visit her new granddaughter when the baby was about two weeks old.  Bless her for recognizing that I needed a bit of alone time to get acclimated to the baby before visiting.  When she arrived, I was just getting into the hang of scheduling (or attempting to), but felt more than a bit overwhelmed.  She sat beside me on the couch and I started crying because I felt woefully inadequate and honestly, things have been a bit strained in my household lately.  She gave me the biggest and best hug, told me it would be okay, and tried to assist in whatever way I needed while she was here.

I only needed her to be available, not necessarily do anything.  I just liked the idea of her being able to if needed.  Mama’s baby indeed.

Right now, the baby is nestled snugly in her bassinet.  I am catching up on Cosby Show and blog posts and looking forward to the couple of hours that I’ll have to sleep.

I promise to be in touch soon!

Have a great evening.

The return to work 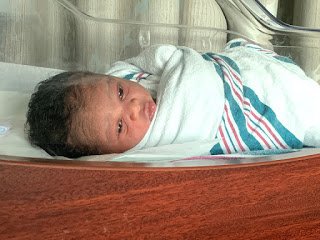 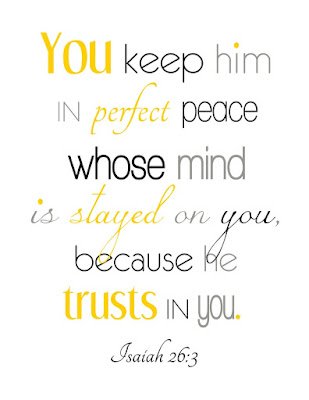