I’m such a lover of Winter Olympics, especially figure skating.  I think it is an amazingly beautiful sport with artistry and athleticism.  I know also that the competitors work extremely hard and put in countless hours.  To be able to showcase all of that time and effort has to be an amazing feeling.  To place high and win a medal as a result of all of your hard work has to be an even better feeling.

That’s why Madison Chock and Evan Bates’ fall during their ice dancing/skating competition on Tuesday night was so very hard.  The look on Madison’s face after the fall was horrible.  The commentator immediately stated that it was such a rare occurrence to see a fall on the ice.  It was as if their fate had already been sealed.

What happened next reminded me that things happen that will sometimes waylay your best laid plans.  How you respond to those things will define your life and your journey.  Here’s five nuggets of truth that Tuesday’s fall gave to me. (To my #TTC family and #adoption families, this definitely applies).

1.  If you fall, get back up.  Immediately after the fall, both Madison and Evan popped back up and continued their routine.  Later, Madison stated that everyone was looking at them like injured puppies.  She knew the fall was bad and knew the implications of their medal opportunities, but she got back up anyway.  In our adoption and infertility journeys, S. and I have had our share of “falls” whether through the disappointment of a failed match or through the crushing defeats of recurring #BFNs.  Despite those hard times, we picked ourselves up every time no matter how hard, no matter how difficult.  Remind yourself that you need to do the same. The episode will hurt.  It may require tears.  Do that, get yourself together, and then get back up.

2.  Other people’s opinions should not stall your journey.  Terry Gannon, sportscaster for NBC Sports said their fall was just an obvious mistake.  He went on to say that he didn’t know how they carried on with their program because it was a given that their chance for a medal was gone.  (Referenced from this article written by Rebecca Shapiro).  I’m sure Chock and Bates couldn’t hear him, but what if they could.  What if they listened to the murmurings around the rink about their chances being next to none?  What is they’d just given up?  I remember before we started the adoption journey and before we reached out about what to do with our infertility battles, some well meaning soul mentioned that S. and I possibly needed to just “accept that it may not be God’s will for us to become parents again”.  Wow.  That one was harsh.  I remember the eyebrow went up on that one.  Had my husband and I listened to that opinion and the opinion of several others that were similar or equally misaligned with what we believed in faith God had for us, we would have missed out on the wonderful joy of being parents to our beautiful Honeybee and our darling A.  We would have missed seeing Bug’s eyes light up when he sees his sisters each day.  We would never have moved forward had we listened to the naysayers.  Don’t let someone else’s opinion stall your journey.

3.  Evaluate the misstep.  During one interview with the partners, Madison recounted where she felt the cause of the fall had occurred.  She stated that she and her partner’s blades had connected during a spin and that it had caused friction that was uncontrollable.  She and her partner had identified what had gone wrong and now they know how to move forward.  They know now what precautions need to be taken in the future.  They know the worst case scenario and that they can survive it.  In our infertility journey, I learned a term that I politely dubbed the “What the heck” appointment.  Our #TTC community has dubbed it something a bit more colorful 😊.  This appointment occurs after the failure of reproductive procedures. S. and I sat in two.  The purpose of these appointments was to evaluate the procedures and the processes to see what had worked, what didn’t, and what could be modified the next time.  For those in the infertility journey, it can be a mind boggling process, but knowing history means a better chance to avoid its repetition.  This even extends into my faith.  I’ve had some instances in my life where I’ve made some serious missteps.  The stopping, reevaluating, and moving forward has definitely been an important piece of my faith.

4.  Find the Silver Lining.  Madison said she was proud of the way she and her partner had recovered from the fall.  She also mentioned how enthusiastic the crowd was at the conclusion.  There are some pretty nasty events out there, but in most of those cases, a silver lining still remains.  When our potential matches fell through during the adoption process, we were disheartened.  We reminded ourselves, however, that everything happens when and how it is supposed to happen.  My faith lets me know that there are no accidents.  That ended up being amazingly accurate as our Honeybee’s arrival would never have been what it had been if the other matches had gone through. I could not imagine life without her.

5.  It’s Not How You Start.  It’s How You Finish.  In this journey, there will be a lot of missteps.  Sometimes you are going to go too fast and trip over an unexpected or unforeseen issue.  You may go too slow and miss that intersecting point that brings you where you are supposed to be.  You may even delay an opportunity or miss out on a goal.  That’s okay.  Continue to plod forward.  Put one foot in front of the other.  The destination is what is important.  The journey there is the adventure.  The start of the journey is just a footnote.

Have a great and wonderful day, family.  We’ll check in again soon. 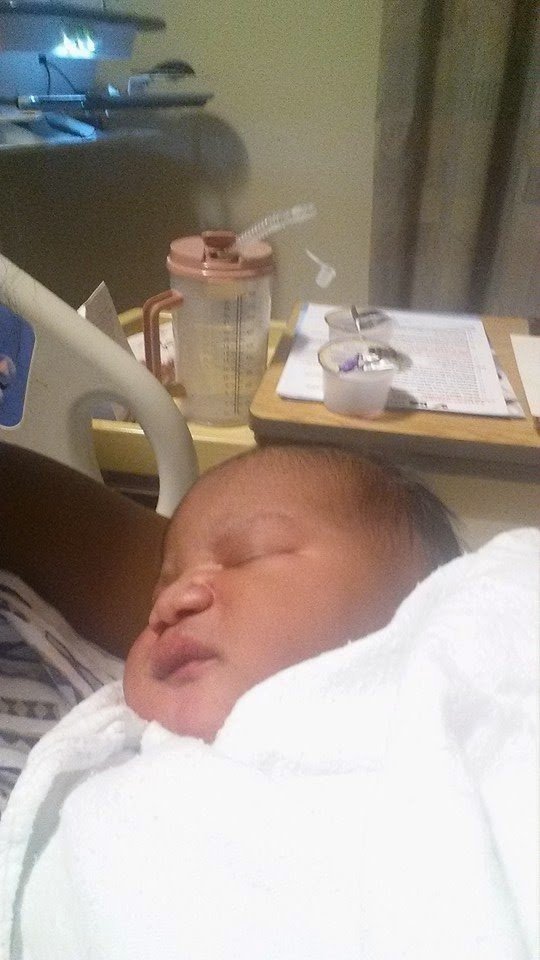 Adoption on my mind