Skip to Content
Home / baseball / Baseball Pre-season started today and I am NOT that excited
You know how there are all these parents of little leaguers running around excited that Spring is in the air and the smells of baseball glove oil and sounds of ball smacking against bat will soon fill the air?  Yeah, I’m not one of those parents.  I approach this season with a healthy dose of melancholy every. single. year.  Ugggggghhhhhhh. Save me.

I don’t know what it is, but I’m just not excited about sitting outside in the hot sun waiting for three outs to occur in a fast enough sequence that we can have two rotations for each team so I can carry my butt home! (angry face).  So, I hear you asking, if you hate it that much and are that miserable then why sign up at all?  GOOD QUESTION, FAMILY!  I sign up because my son loves it.  He really does. He likes sliding into bases and getting the new uniform pants that I JUST washed completely covered in red mud.  He likes to swing the ball and loves the anticipation of the hit…or the attempt of it.  He isn’t the best player out there, but he has more than enough heart to continue to try and so he does.  But, he also doesn’t cry or get weepy eyed if he loses much to the chagrin of his teammates and coach who tell him that this is much more than a game.  Not for him.  For him, it’s outside play and a chance to run wild while competing against kids his own age.  Shoot, he’s in heaven.
Me on the other hand?  Uggghhhh, not so much.  So, let’s be real about it.  Some of these parents are REALLY, REALLY excited about this season.  The show up in jerseys for the whole family, even the newborn, with their kid’s number on it.  That’s great and awesome, but then they are wanna-be coaches.  Yelling at referees, screaming at kids.  It got so bad one year that two parents were banned from the fields FOR LIFE and one coach CAN NEVER COACH AGAIN IN THE LEAGUE.  Yeah, that guy was intense….way too intense.

Anyway, I guess what truly bothers me about this time is that despite my making it clear from the beginning that I do not desire the responsibility of shuttling three kids to practice after work so that S. can stay home and do whatever he deems to be important (these days it kinda is since it’s one of his theology degrees, I can understand a bit…but still).  On practice days, I end up running rampant and my anxiety levels go through the roof.
Example.  I usually get off work at or around 5:00 NLT 5:30.  Well, during baseball season, that can’t happen because practices start at 5:30 and weekday games as well. So, I find myself trying to get here by 8 (best time for sitter), leaving at 4, getting home at 4:20 on a good day, preparing dinner, then making sure the kids are all packed and ready to go and me too.  The fields are inevitably 30 minutes away, so I break my neck trying to make it to practices and games in an area that is notorious for its awful rush hour traffic (Seriously, vanity plates say “I H8 I95”.  That should tell you something) and pull up JUST in the nick of time or more often than not 5-7 minutes late despite leaving with enough wiggle room to get out the door.  Then, the baseball moms and coaches look at me with disapproving glances because their little one has been there since 4:50 because they’re super dedicated and my being late must mean I’m not.  I hate baseball season.
OH!  My absolute favorite part.  The Team mom.  I have never volunteered to be team mom nor do I ever see myself doing so.  But, in fairness or participation, I do my rotation for snacks.  A couple of years ago, chips and cookies became restricted and healthy snacks were encouraged.  Well that messed me up because I’m a fan of the Lay’s Variety packs where you get 32 and a pack coupled with pouches of Capri-Suns and you were good to go.  Nope!  So, I went to the grocery store and got the backs of prepacked apple slices with caramel sauce to dip them in and mini Aqua Pods.  The kids were thankful, but apparently the restrictions were “guidelines” and I was the only one who didn’t bring chips or cookies or fruit snacks.  Joy.
BUT, and there is such a great joy with this but, my son loves it.  If he strikes out, I’m still cheering for him.  “That’s okay, son.  That was warm up.  Time for the real deal.  Let’s get it”.  I celebrate his success.  I celebrate his improvements. It’s all about him.
Like today…today was a hand numbing 37 degrees outside with a wind chill of 30.  I couldn’t feel anything.  My numbness was numb. No amount of heavy coat was going to help me and I’m sure I looked a site in my black beret instead of the uniform approved baseball cap.  Come to think of it…that may be why no one sat by me lol.   But my son was happy and tried his best to perform well, so that he will draft well.
So, I settled in on the cold metal bleachers, eyed his movements with those of a mom who has done this for a few seasons, made mental notes of the improper stances, crazy pitches, and what was he thinking swings, and cheered internally.  (He would be so embarrassed if I actually yelled out on draft tryout day).
Yep, I was out there.  Just me and my Bug.  It was an awesome time, a wonderful memory, and I am ALL in.  Guess it’s time to hit the booth and buy the stinkin’ league sticker 😌.
Have a great evening, everyone!
-K 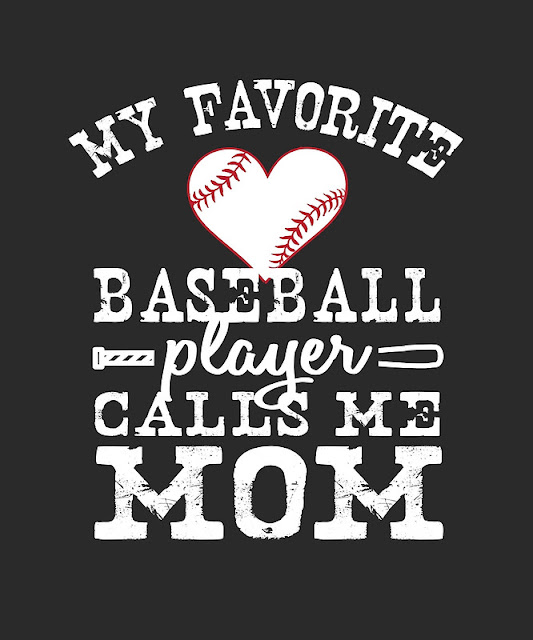