Oooh, ya’ll! God just handed me all kinds of chastisement for a conversation I just finished having with S. It wasn’t a nice conversation filled with roses and love. Nope, this was a frenzied, whispered conversation with high octaves and impatient sighs. It was step outside the building. It was lower the volume and look around cube walls to make sure you are alone. It. Was. Bad. AND It was stupid. Seriously, it was the stupidest thing that I could have ever been concerned enough to argue about when I honestly didn’t even care. I could have stopped the conversation at any moment, but I’m a debater…and I’m stubborn…and I like people to see my point even if it isn’t always right. Ugh.

The subject of this one doesn’t even matter. At its core, the issue becomes communication. It was the result of a lack of communication that S. and I tend to display to one another unintentionally. I’m being candid because you all know I try and keep it completely earnest with you. The fact of the matter is listening more and talking less would have prevented me from sounding like a disgruntled nut on the phone. Seriously, guys. There is plenty of room for blame, but this one leans heavily on me. 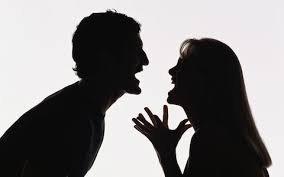 1. Don’t listen to argue. Listen to understand. I am SOOOOO guilty of this. I can’t tell you the number of times S. and I have had a disagreement in a conversation and, as he is speaking his piece, I seize on a phrase or a word that I can immediately dissect or prove wrong. I sometimes miss the entire point of the statement because I just want to “correct” the statement I feel is incorrect. S. recently told me that when he is speaking to someone (even in argument), he is trying to see where they are coming from. He is waiting to gain additional understanding. I don’t always agree that his goal is achieved, but I have to admit that he is trying and the effort is seen. Today’s disagreement could have been shortened if I didn’t seize on every other word to correct the statement. Even if there is a misspeak, wait until your spouse has finished and then do the same.

2. Don’t interrupt. Want to set me off? Interrupt me when in a disagreement. I launch….or shut down. Either one isn’t a good ploy to get to a common solution. I’m guilty of it too…a lot. I’m learning (even if I haven’t got it all the way in practice yet) to sit down, be quiet, and listen to what is being said. There may be a nugget there for you that benefits you later.

3. Don’t dismiss each other’s’ feelings. Some things exist beyond you in an argument. You may think you’re arguing about why the kids can’t play outside in the sprinklers and your spouse is remembering when that was the one wish they had growing up—playing in sprinklers and how they didn’t have sprinklers. Now that you do, they just want the kids to experience it once. Not a bad thing, but if there is a dismissal of a spouse feeling like their desires don’t matter, a bigger mess is on hand. Try and see where your loved one is coming from.

4. Don’t low blow. Spouses have a unique advantage in relationships. They see each other at their best and worse. They are exposed to each other’s deepest secrets, fears, desires. Or at least they are ideally. In an argument, don’t bring up things that cause angst for the other just to get in your shots. If you know your spouse has an issue with trust based on a past experience, don’t throw that in their face. If your spouse doesn’t feel the greatest about themselves, don’t use that to your advantage. It’s damaging and the opposite of the love Christ expects us to share with one another.

5. It’s okay to walk away. You know what? Some battles aren’t worth fighting. Seriously, it’s okay to politely say “We are getting too heated and neither of us are going to accomplish anything. I’m going to step away and we can come back to this in an hour when we have had some time to calm down”. I can’t tell you the number of times I’ve felt more open to discussion when I’ve had an hour to just breathe.

6. Don’t ambush them. Do not pick times to discuss items that you know are going to have conflict. If I’m working on a deadline document for work, it may not be the best time to approach me about why I didn’t fold clothes. If you’re not sure if they are busy or not, ask. A simple “Are you busy? I’d like to have a discussion with you” can work. Plus it sounds better than “We need to talk” which I know is not a favorite phrase. 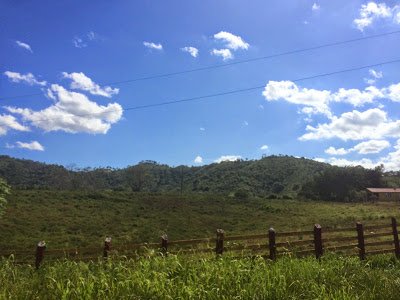 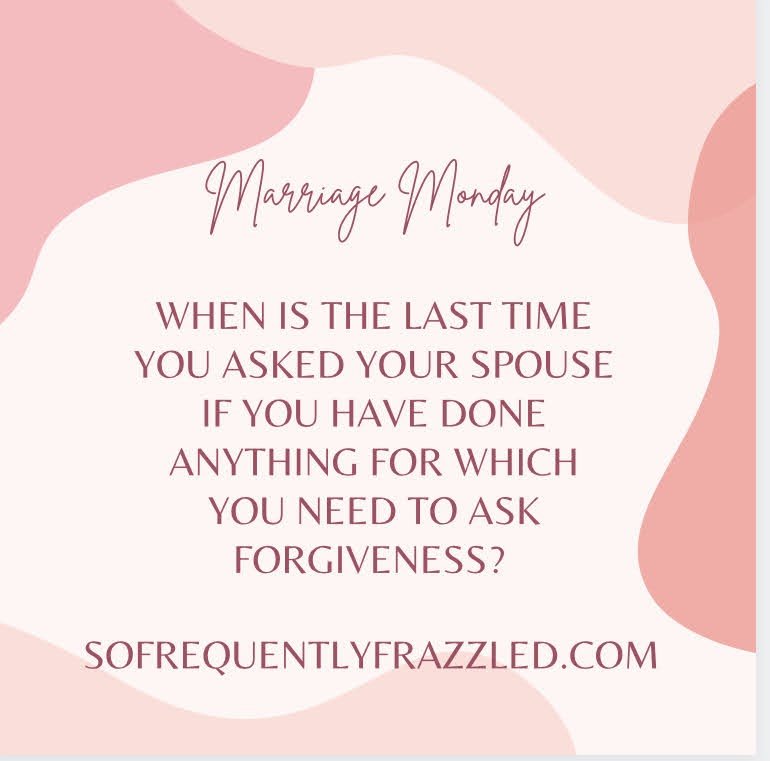 “Do I need your forgiveness?”- Open and honest marriage conversations