Hi everyone.  I apologize for the delay in reporting this update.  So much happened that I kind of shared to Instagram and kind of didn’t.  So, here’s what has been going on.  I received y #3 beta on Friday afternoon.  My number was 5705, which was a great jump in numbers.  I didn’t post because a lovely #TTCsister with whom I have been sharing this journey received bad news on her beta day and I didn’t want to cause more pain in my posting.

Saturday morning, I woke up to take Bug to his youth Christmas Concert rehearsal.  I went to the bathroom to get ready and was shocked to see spotting akin to my first day of my cycle.  I was immediately concerned and called the fertility clinic after dropping Bug at the station.  I was called back about twenty minutes later and given some reassurance.

The nurse said about 30-40% of IVF patient’s experience bleeding in the first trimester.  After checking that it was light spotting, she put me on “pelvic rest” which included no intercourse or orgasm for the weekend.

I felt a bit better, but was still cautious through out the weekend.  I spotted again on Sunday, but not near as much as the day before.  I’ve been cautiously observing and making sure not to overdue it.

I am still relieved to feel the nausea that lets me know that something is still going on.  I won’t know what until December 17th when we have our ultrasound. I’m praying for great things

So, that’s our latest and greatest.  I’ll make sure to keep you posted.  Have a wonderful day. 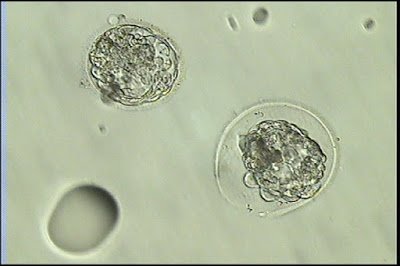 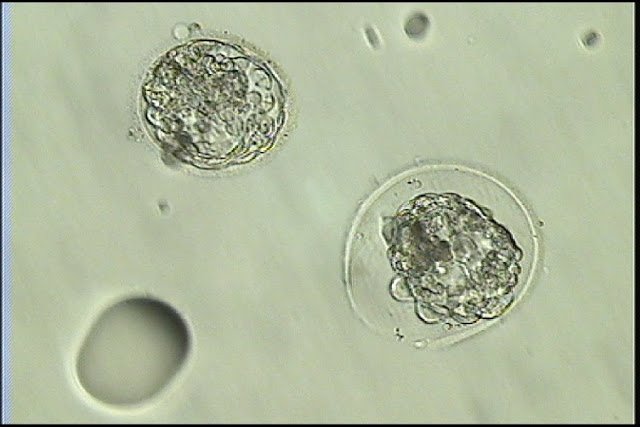