Hi everyone.  Today I visited my obstetrician’s office for my 35 week (technically 34 + 6) appointment.  Everything was going fine, but I mentioned the back pain that had steadily been increasing this week.  The physician’s assistant decided she wanted to go ahead and swab me for Group B strep and also run a cervical check just in case.  The cervical check was painful, even more so because my back protested me lying on it.  The cervix was still high and closed, but she was concerned about my discomfort, even though I tried to down play it.  She looked at me at the conclusion of the exam and told me she was sending me to Labor and Delivery immediately and that the hospital would be awaiting my arrival.  Ummm, okay. 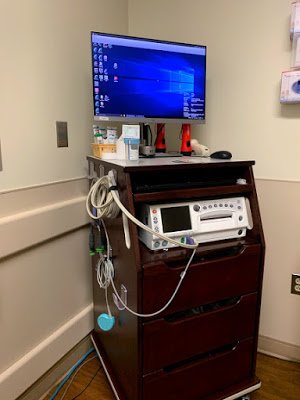 Once in the car, I called S. and let him know that I was headed to L&D.  He works about an hour plus away from the hospital and carpools to work.  Because he carpools, he can’t just leave to come and be by my side in case of an emergency.  He asked if I needed him to exercise his “emergency” ride policy, but I told him to stay put.  I’ve had back pain the entire pregnancy and I felt deep within me that this was not full blown labor.  So, I told S. to stand by and I would let him know if anything changed and I needed him there.

The nurses started by hooking me up to continuous fetal and contraction monitoring.  As has been my daily, there were contractions and some were pretty harsh. About an hour later, my obstetrician arrived from doing rounds in the hospital and did another cervical check (OW!) and agreed I was not in danger of active labor, but stated she was concerned about the uterine irritability I was experiencing with those contractions.  She recommended blood work, abdominal ultrasound to rule out UTI and kidney stones, and fluids.

She went to set that up and I took advantage of the down time to try and rest a bit.  I let S. know the current status, chatted with my neighbor/friend, and waited for the nurses to come for fluids.  In came my first nurse who took about five vials of blood.  No worries.  She was funny and sweet, and we chatted while she got the blood and left me to rest.  Shortly after entered nurse R.  Let me tell you, I liked her too.  She was nice, kind, and pleasant.  We joked and had a good conversation going.  She went to put the IV and there was my “wayment” moment.

Most phlebotomists love my veins because they are always so prominent.  There is one that’s a go to on my left side.  It’s the one I ALWAYS use to draw blood.  Not so this time.  This time, the nurse spotted a vein that displays itself only because I’m pregnant.  It’s so tiny that it’s almost a ghost vein.  I know it’s there, but it is for display purposes only.  And this was the vein that the lovely nurse decided to use.  Oh joy. 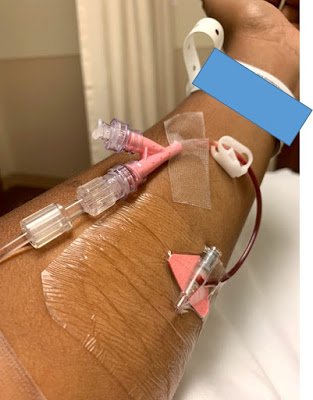 After several hours of fluids and tests, I finally received the all clear and was released to go home.  I was so ready to go.  The doctor says she wouldn’t be surprised if I go at 38 weeks.  I wouldn’t complain if I do.

But I might want to pack a labor and delivery bag soon just in case.

All is well.  The diagnosis was baby just being positioned awkwardly, anemia (at least I’m at 8 instead of 6), and dehydration.  The treatment is eat more iron inducing stuff, stay hydrated, and rest.  Good luck on the rest.  My kids haven’t let me have me time at all lol.  Oh, and the results of the tiny vein stick….

I’ll be sure to keep you updated.  I hope you have a great day and a wonderful weekend. 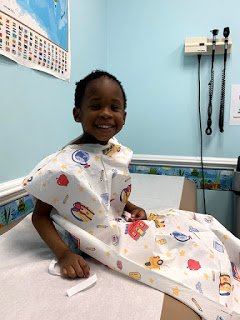 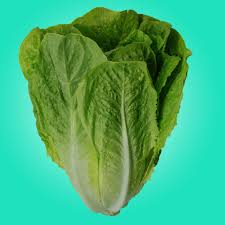