Hi everyone!  I hope your weekend was filled with lots of joy and family time. We had an enjoyable weekend filled with faith and family fun. It was nice to be able to spend some time together.  I picked out a few of my favorites to share with you on our Weekend Recap:  Top 5.

Marriage Ministry.
This weekend, S. and I had the joy of attending our church’s marriage ministry relaunch.  It was originally under the facilitation of my father and mother in loves, but when she got ill and subsequently passed after a well fought battle with terminal breast cancer, the ministry kind of went quiet.  Knowing how much I desperately needed the word and the iron sharpening of other Godly and seasoned married couples, I gave my heart’s desire to God and soon felt pricked to write out a new relaunch proposal.

I knew that S. and I would not be in a facilitator role.  There is too much that we still need to grow through and to, plus it wasn’t about us.  I prayed the ministry would be of benefit to all of the church congregants.  So after playing about with some ideas, a proposal was generated and presented to our pastor, who loved it.

Working with him and other trusted members, the Three Strand, One Flesh Marriage Ministry was created and this past Saturday was the first meeting.  Guys, it was phenomenal.  Our facilitators (along with Pastor and First Lady) are a Christian couple who have been married for 29 years.  They will soon be assisted by Mentors married 49, 15, 10, and 5 respectively.  It was such a great event. 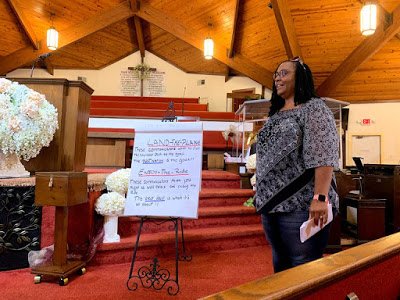 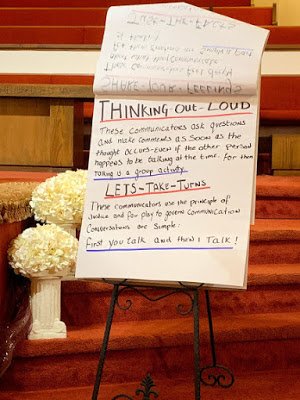 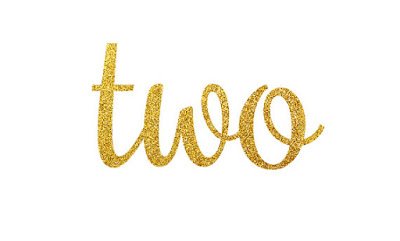 The new cut.  Bug had a basketball game on Saturday afternoon and school engagements next week.  He needed a hair cut BADLY.  Unfortunately, his barber only had an opening two hours before the game.  No worries.  I went right ahead and booked it and talked with Bug about the haircut he wanted.  He asked if he could change it up a bit and we decided on a new cut that was appropriate for his age and for church/school. 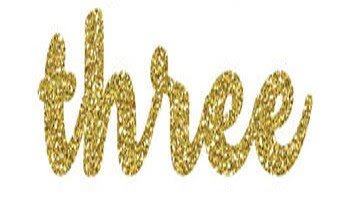 A Basketball Win.  Bug has been playing summer league basketball at one of the local recreation centers for about three weeks.  They’re still coming together as a team and Bug is still learning some of the skills of the game that he was as confident in as he was before.  Today, everything seemed to come together and he and his teammates worked hard for a win.  They have two players on the team who are really great.  Together, they were able to work with their teammates and bring out a win!  Yay!
After the win, I asked if there was anything he’d like to do to celebrate and he asked for a small slushee.  I thought that was a minor request and so we made our way to the local convenience store for just that purpose. 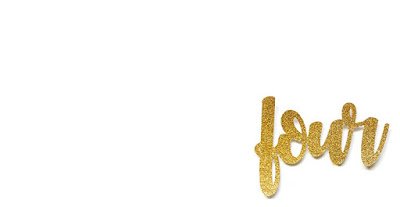 A Farmer’s Market.  I’ve been waiting for an authentic farmer’s market that I can visit for a while now.  There is one in our city, only about two minutes from me….but it only opens on Sundays during the times I am typically at church.  So, I miss it over and over again.  This past weekend, someone posted about a new farmer’s market open on Saturdays!  I’m super excited to visit it for pears to make pear preserves and have some yummy organic treats.  I’ll let you guys know how it goes soon! 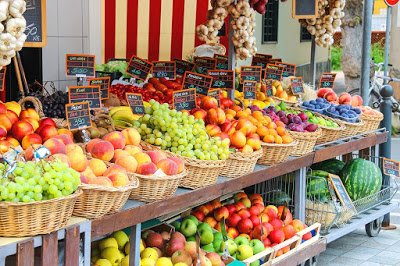 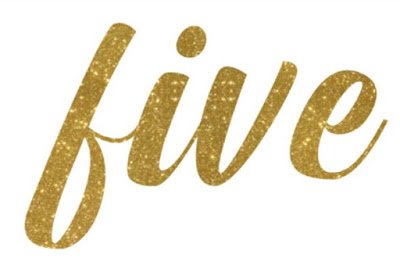 A new movie.  After church on Sunday, S. and the kids decided to rest during quiet time.  I wasn’t tired so I decided to look for new movies on Netflix.  I am currently in the zombie movie or outbreak movie phase, so I asked Netflix to pick me something good.  It suggested “Train to Buscan”, a 2016 South Korean zombie apocalypse feature.  It was subtitled for English speaking viewers and I decided to watch.
I liked it a lot.  It doesn’t take a lot to impress me with zombie movies, but this one had messages of treating people with compassion even when they can do nothing for you, the effects of karma, and the hand over mouth gasps that I love in these movies.  If you have a chance, I highly suggest you want it if you’re a zombie fan and have about two hours to kill. 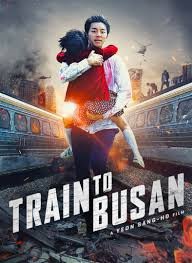 So that’s my weekend in a nutshell.  How was yours and what did you do? 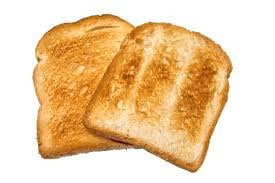 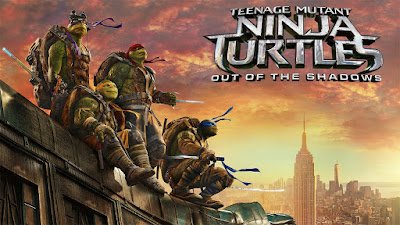 Weekend Recap: Of Seminars and Family