Hello everyone!  It’s February!  This year is just trucking along, isn’t it?  I’m looking forward to this month and all the craziness that comes with it.  If you’ve been following us for a while, you know that it’s my father-in-love, my husband, my brother-in-love, and my daughter’s birthdays–all within days of each other.  Not to mention Valentine’s Day is in there too. 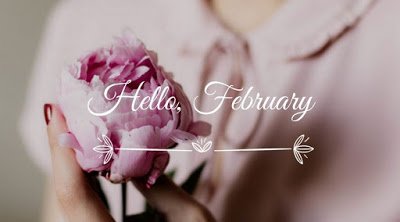 I have a lot to plan and not a whole lot of time to get it there.  Today is also the start of Black History Month.  I try hard to teach the kids of their history, even though I know I fail miserably.  Most of the time I share through conversations and it’s always interesting to hear the kids’s thoughts.  With that in mind, and knowing that today is the 60th anniversary of the A&T Four (also known as the Greensboro Four) Sit-In, I’m reposting a post I did some time ago about why this day is so important to me.  I hope you enjoy it.

Why February 1st is So Important to Me
Hello everyone! Happy February One.  For those of us who are students, alumni, friends, and supporters of the illustrious North Carolina Agricultural and Technical State University (A&T), the largest HBCU in the nation, this day bears a huge significance.  This is the day, in 1960, where four freshman from North Carolina A&T walked to a then segregated Woolworth’s lunch counter in Greensboro, NC and refused to move until they were served.  It didn’t happen that easily, but what did happen was the sparking of the sit-in movement that flashed like fire across the nation and gave voice to the young people in the Civil Rights movement.  The four young men who started it became known as the Greensboro Four. That was an amazing day.

I imagine their hearts were pounding in their chests.  Their throats must have been dry.  They must have said every prayer they’d ever heard, thought, or memorized.  They knew their sitting at this counter was really a life or death situation, but the injustice of being denied a service because of the color of their skin was worth the risk.  Today, segregation is outlawed in our nation and discrimination based on race is a punishable offense.  Still much remains to be done.
I once posted on this blog after a particularly heinous week where two young black men were killed in the space of the week.  The riots and uprisings that followed shook this country and caused a level of division that reminded some of my elders of Jim Crow era politics.  Colleagues and associates who greeted me every day suddenly glared at me with disdain.  “Friends” of my son suddenly didn’t want to play with him anymore and the conversations I had to have with him about that moment were awful.
Today, there is still a division in the nation and I can’t help but remember the importance of this day and the actions of those four brave college students so long ago.  I’m proud to be an alum from that university and proud to proclaim “Aggie Pride” to all who will listen.
Have a great day!
-K
*For more information on the Greensboro Four and the Sit-In Movement, please visit http://www.history.com/topics/black-history/the-greensboro-sit-in.
For more information about the Civil Rights museum, please visit http://www.sitinmovement.org. 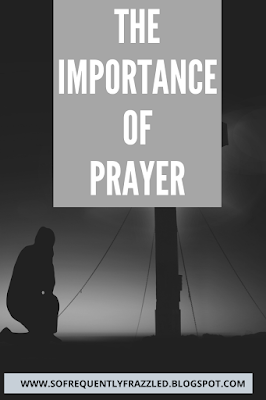 Friday Faith: The Importance of Prayer 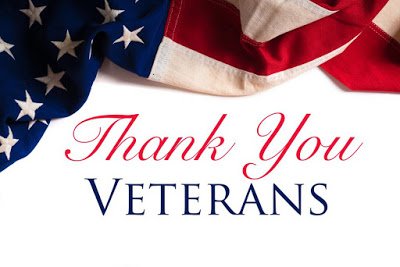