Some of you will be quick to unfollow me for this one and it’s okay. I’m tired of being silent about it and if being vocal about my truth causes people to walk away, so be it. 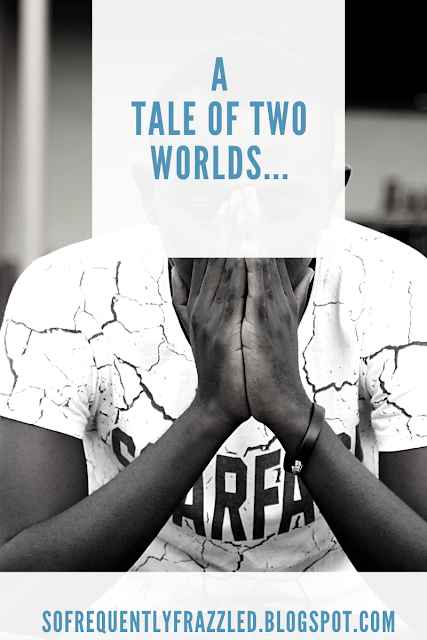 Yesterday was the culmination of a emotional and anxiety triggering day. I was in a funk over some of the stuff I was seeing. Hate and people reveling in the hate.

Seriously, what is it about “us” that causes so much disdain when all we are trying to do is LIVE.”

I saw on the news about the young man who regularly jogged in a neighborhood chased down while jogging because his murderers “thought” he was responsible for burglaries in the area. (Funny how the only burglary reported in the neighborhood was from the gunman who had a gun stolen from his unlocked car—hardly the string of burglaries he claimed he was concerned about).

The men have heavy ties to LEO (one a former police officer, worked within local DA offices, had one higher official say it was a clear case of self defense) and though this happened in February, weren’t arrested until a video surfaced this week clearly showing this man did not deserve his fate and his death was NOT in self defense. They hunted him down and images of Rosewood and Tulsa raced in my head.

So now, it’s being touted as a citizen’s arrest because it can’t be self defense when you chase someone down in a truck and then jump on them…but of course we’ve been wrong about that before…

Again…some of you will understand this…I am tired of seeing the same themes played over and over again and hearing the excuses attached.

This was all over Twitter and TV recently. How on the same day in the same city where people weren’t properly socially distancing, some police officers chose to hand out masks while others chose to beat an unarmed man who was already 6 feet apart from his companion. It’s worth noting that this particular officer has 7 cases settled in the city totaling $182,000 (taxpayers gotta love that) for civil rights violations.

My FAVORITE of the day was when I was on the PROFESSIONAL networking site LinkedIn and saw a man with his face and work place affiliation proudly displayed state that black people are monkeys and then offer reasons why slavery wasn’t wrong because we weren’t human anyway. 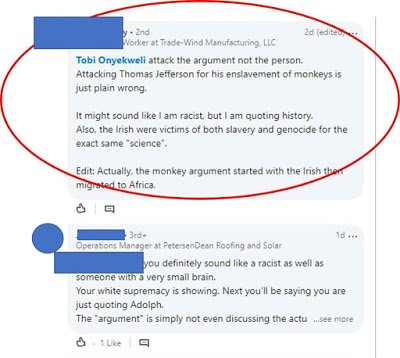 BTW, this evolved from a conversation about states reopening from COVID. At least in that case, people were quick to condemn him and “we” were nowhere in the conversation.

I’m seeing so much more of this and it is disheartening. I now have two sons. One is 13 and he has already been discriminated against. We’ve been in this neighborhood seven years and before quarantine, he had a random woman angrily demand who he was and why he was standing on a sidewalk as he waited to get his little sister off the bus stop and walk her home. He’d done this every day for months. Her reasoning…she didn’t recognize him and thought he was up to something because he was just standing there.

via GIPHY
So here is my dilemma. If my child, husband, heck even I, are not safe in our own neighborhood while jogging, walking, playing, then where is our safe space? And why do we have to fight so hard to have to have it? Seriously, what is it about “us” that causes so much disdain when all we are trying to do is LIVE.

I don’t use the term “white privilege”. I just don’t. I do however state that there are things that minorities, particularly black ones could NEVER do that others can. Case in point, these protests in California, Michigan, and North Carolina to reopen the states.

ARMED white men yelling in cops’ faces on the Capital steps? I wish a body would. Under no circumstances would that be allowed and everyone knows that. If as many armed black men marched marched on that capital as did the protestors from the pics, it would be a different reaction all together. That is the unfairness of it all. Those protestors were legally carrying their firearms. But, wait, so was Philando Castile.

I talk to my son and I tell him honestly that he cannot do what his peers do. That he cannot go and behave as they do. The results will not be the same. He isn’t allowed to go into people’s homes just because his friends do. I need to meet and know the parents first and I need to know they are home and okay with your being there. To date, I can count on one hand the houses in this neighborhood he has been in. Likewise I can count the number on one hand of houses that aren’t family that he has been in. This isn’t my being a helicopter

parent. This is my being a mom praying her son will reach adulthood.

He hasn’t started driving yet. When he does, I’m wearing my knees our covering him with prayers. It’s crazy because the other day my husband asked our son what he wanted to be when grows up. In my mind, I answered “alive”.

I’m tired. I’m vexed and people are showing their vitriol. The world is finally disintegrating and for the first time in a long time, I am actually okay with wishing for the peace that only Jesus can bring. No, I am in no way wishing for death. But I welcome His cleansing and harvest. But again lol…I’d love more years to be mom and grandmother and great grandmother. 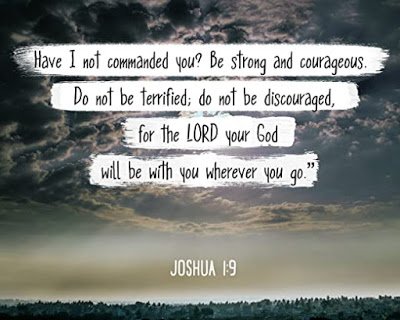 If you’ve made it this far in my thoughts, thank you so much for sticking with me.  I appreciate your time and your thoughts.  I hope you have a blessed day and may the rest of your week be amazing. 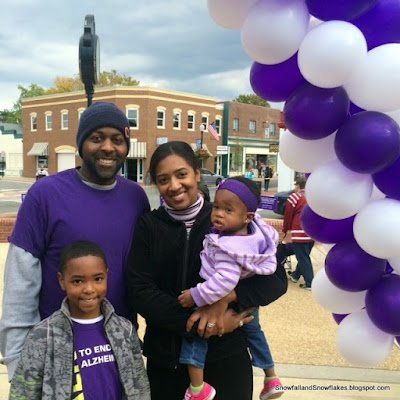 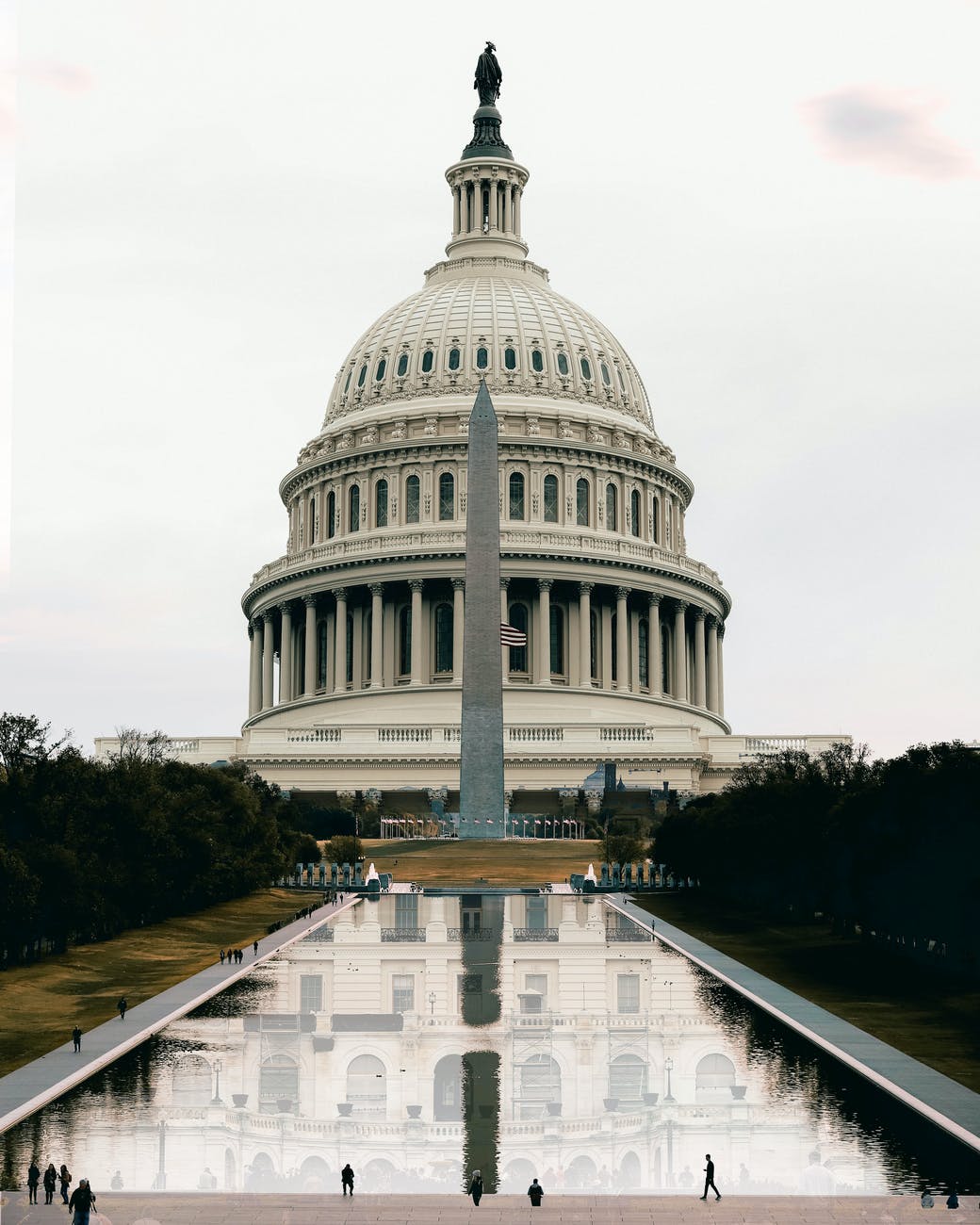 The Healing of a Nation… I Hope