I fully admit it. I was unprepared. I was skeptical. I’d just seen the kids playing outside the day before on a wonderful 69 degree day. I heard rumblings of an impending snow storm, but figured it would be flurries. No way would it stick. I didn’t even bother to watch the news as I recently stopped watching because I didn’t like the anxiety and energy drain I felt after. I think that may have been a mistake this time.

I woke early to see tons of snow and was suprised to find that it was falling at a rate of 3″ an hour. It was quite beautiful and I counted it a blessing to just sit and watch it. I sat for quite a while just enjoying the scene and having a beautiful conversation with God.

The children woke up and were more than excited to see the snow. Because it was coming down so frequently and the wind was blowing so fiercely, we made sure they stayed in. Slowly, but surely, the inches began to add up and trees began to come down. And it wasn’t too long before…

It was so peaceful and so beautiful. It was also pretty cold. When the power went out, it took a bit to remember that there was an alternative battery source for our fireplace. Once we figured that out, we were able to have a bit of warmth. Because we don’t have a blower for our fireplace, there is a pretty localized reach for heat. That meant we got to spend all our time together in front of the fireplace as a family. I have to admit that was pretty awesome.

The house got pretty cold despite the fireplace. We finally had to make a very hard decision to take the littles somewhere where they could have access to heat and an elecrticity source should the nebulizer need to be used. The ride there was not exactly easy.

Power came back on day three and a half. We had to throw away a host of food, which was horribly unfortunate, but I would rather be safe than sorry, especially with immune systems that may some build time again. Still, we did get to have some pretty great experiences in this snow.

I got to go sledding for the first time ever. I have never done it before and was terrified going down the hill, but it was more than a little bit of fun. Score one for trying new things in 2022.

The snow event also taught me that I need to reup on some of my prepper habits. We were woefully unprepared with a great deal of things that I’d had at the previous house still packed away. God willing, we won’t be so unprepared in the future.

So, that was our first snowfall. Did you all get hit with it as well? How did you manage? 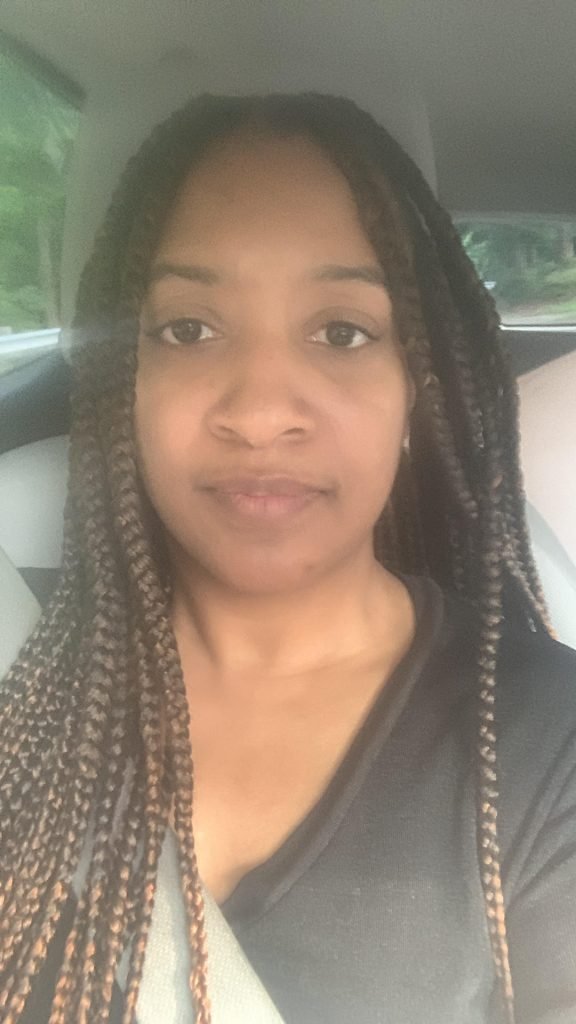 Being unapologetically me at 42…