Say what you want about the winter months, February definitely has a special place in my heart. It’s filled with opportunities to show love to some of the most important people in my life. It also provides opportunities to honor some of those brave men and women whose very actions paved the way for my family and I to be viewed for our character and not the color of our skin.

Last year, we were still in the throes of COVID-19 and hoping for a respite when I wrote this post. While there are still COVID surges occuring and different variants announced almost daily, our family is able to embrace a new normal and look forward to new goals, activities, and moods this month.

What’s on my mind…

There are so many things that come with this month and I’m looking forward to embracing them all. First, this month is Black History Month. As a Black woman who happens to be a wife and mother, it is important to me that my children know the accomplishments, achievements, and the stories of those who came before them. That includes the Greensboro Four (from my alma mater NC A&T State University), stories of Black Wallstreet in Tulsa, OK, and Helen Octavia Dickens– the first black obstetrician. I’ve been asked why it’s so important to me that such things keep being told, but it is our history. Just like I’m a geneology buff, so too am I a history buff. I want to know about what has happened before so that we don’t duplicate our errors.

“Those who forget the past are condemned to repeat it.”

A few weeks before Christmas, our family experienced a pretty hard loss when one of our fur babies was diagnosed with renal failure and given a very short time to live. There would be no livesaving treatments available, only that which may have extended his life by a couple of weeks. He’d already lost a ton of weight, was refusing to eat, and was clearly suffering. After a hard discussion among the family, we made the difficult decision to humanely euthanize our dear fur baby Mufasa. He took his last breath surrounded by the entire family and his brother. It was one of the hardest things we ever had to do as a family.

It was particularly difficult for our oldest son. He received Mufasa and his brother Simba as kittens when he was six years old. He’s grown up with them. They have grown up together. As hard as it was for us to say goodbye to this family member, it was much more for him. While I know some people scoff at the inclusion of pets as family, those two cats helped in healing so many times. When S. and I couldn’t conceive, they were our children and comforted me when I wept over the numerous negative pregnancy tests. When my mother in love was called home, Mufasa curled up on my lap while I wept. When we were finally blessed with children, the cats welcomed each and guarded them to make sure they were okay. Mufasa, like his name, was more reserved and regal–preferring to observe than to rush in. It was that dynamic that made him such a blessing to our son.

It wasn’t long after we said goodbye to Mufasa that we recognized the Simba was depressed, missed his brother, and was sorely in need of companionship. He would follow us throughout the house, stay close to us for hours in an even closer way than he had before. He and his brother had an entire floor to themselves complete with every luxury tower, tool, and item a feline could want. He wouldn’t stay there beyond eating and drinking. It soon became apparent that he needed someone. We hesitated for weeks until we saw the need become earnest.

S. and I returned to the rescue group through whom we adopted Simba and Mufasa. We looked at countless fur babies knowing it would be important that Simba welcomed them, recognized they were not replacements to his brother, and did not erase his brother’s memory. We finally settled on two beautiful little kitten siblings who were closely bonded but needed an older brother’s guidance (which would suit the need of Simba to protect and nurture). We went through the consultations, background checks, and interviews, and were approved to adopt.

Shortly after, these babies were welcomed into the family–Nahla and Kion, in keeping with the Lion King family.

If there is any month that is full of birthdays in our family, February is it. This month, we get to celebrate birthdays for my father in love, my husband, my daughter, and my brother-in-love. My husband’s is the day before my daughter’s and she shares it with her uncle! I have some nice birthday plans for our Honeybee. Nothing major, but enough to make her feel super special on her day. I’m a firm believer that birthdays and Christmas should always be special. Christmas because of the gift of Jesus, so it’s a HUGE celebration and birthdays because of the gift of the birthday person.

While Valentine’s Day isn’t huge for my husband and I since we try to give each love every day, I absolutely like making the day super special for our entire family. I like the breakfasts and special dinner. I like gifts and special surprises for them. Because of that, I’m so excited to do fun things with everyone this Valentine’s Day.

Let me tell you all something. I feel like this month is a month of urgency and a month of faith. I keep feeling like God is nudging me to trust Him completely. New opportunities and new responsibilities have been coming hard this week, and I would be lying if I said I was eager with all of it. Frankly, some of it has me wanting to quit before I start, but quitting has never been an option and I have littles watching so I have to lead by example.

I decided to do a spin on a mood board to embrace all things strength and faith in this month. I think it came together pretty well. What do you think?

I want February to be a productive month. I want it to be the kind of month that I can look back on and smile because God is just that good. This month, I plan to launch a new digital product. I plan on doing some new releases on the site. I also want to get healthier. I’m not talking weight loss. I want a healthy lifestyle. I want to be here for my children and my husband. I want to be to see grandchildren and great-grandchildren. So I need to do better to achieve that.

What is on your agenda for the month? 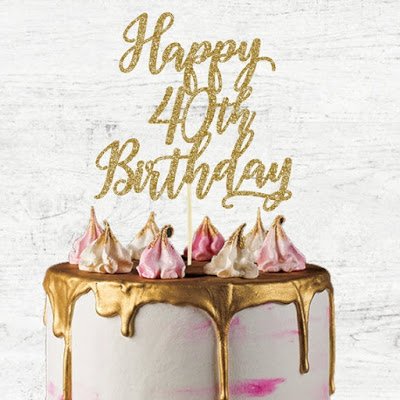 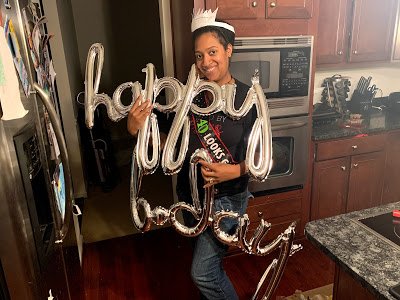