Hello! Thanks so much for joining us for part two of our Christmas recap.  Christmas Eve was a such a wonderful time.  If you’ve followed the blog for a while, you know that we usually have a HUGE gathering with family on Christmas Eve.  There are about 35 people at any given time and that’s just our core family and S.’s siblings with their families.  Obviously that wouldn’t have been possible with COVID, so we enjoyed an intimate evening with just us.  Guys, it was so perfect. 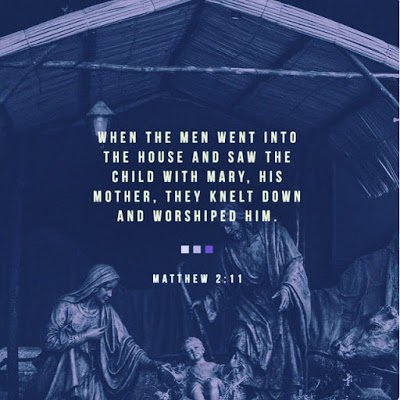 I woke up Christmas Eve morning and began taking care of the littlest littles.  I came downstairs and was greeted by Bug in the kitchen making brunch.  He prepared a cinnamon roll casserole with his own brown sugar glaze and scrambled ham, cheese, and eggs.  It was such a nice surprise.  He loves to cook and when he saw that I hadn’t yet made it to the kitchen, he took it upon himself to cook.  I promise he is such a great kid! 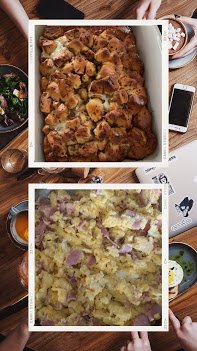 After brunch and cleaning the kitchen, I started on apple pies.  Yes, more pies 😂.  I finished two apple and two sweet potato made with a graham cracker crust, an experiment that turned out really yummy.  After I finished that I made my mother’s baked mac and cheese for Christmas dinner while our youngest little supervised from her seat in the corner 💖💖. 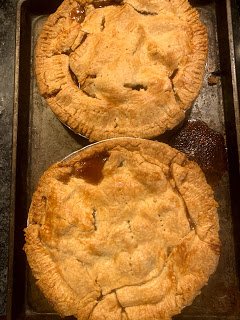 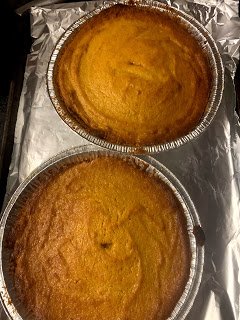 The rest of the day passed in such a blur as we all donned our Christmas PJs to make some Christmas magic.  But, as tends to happen on holidays, we had a special surprise.  Our Honeybee lost her tooth!  She’d lost tooth one a couple of weeks ago and tooth two was wiggling soon after.  She was especially giggly that she would receive money and gifts this holiday season 😂.

After making sure the tooth was secure, the girls and I went in the kitchen to bake cookies.  Now, usually I would have them with scratch chocolate chips and M&Ms, but the girls were adamant about wanting the Frozen cookies, so Frozen it was (with M&M cookies to accompany). 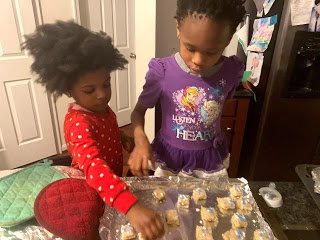 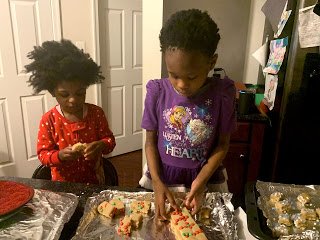 Ignore the wild hair day.  We did their hair later that evening, but coiled hair don’t care and I love my girls to embrace their tresses in whatever state they are in.  Cookies done and baked, the entire family sat down to watch Home Alone, a Christmas favorite.  Pretty soon, it was time for the girls to go to bed, but we allowed Bug to stay up with us to watch Avengers: End Game.  I purposely didn’t take any pictures of movie time preferring to just spend time with the family and enjoy the memory.

After the movie was over, Bug, S., and I placed gifts under the tree, took a few pretty pictures of how everything was placed, and then promptly went to bed at about 4AM 😴 .

Part three of our Christmas recap will be shared tomorrow.  Looking forward to sharing it with you.

Why February 1st means so much to me