Skip to Content
Home / infertility / And Still I Wait…

So, on the 17th of July, I posted on my Instagram feed last night that my cycle had not arrived per schedule. I was cramping alerting me to her presence, but nothing was there. I didn’t test at first (I was proud of myself for that one too). I just figured Aunt Flo would arrive the next day. 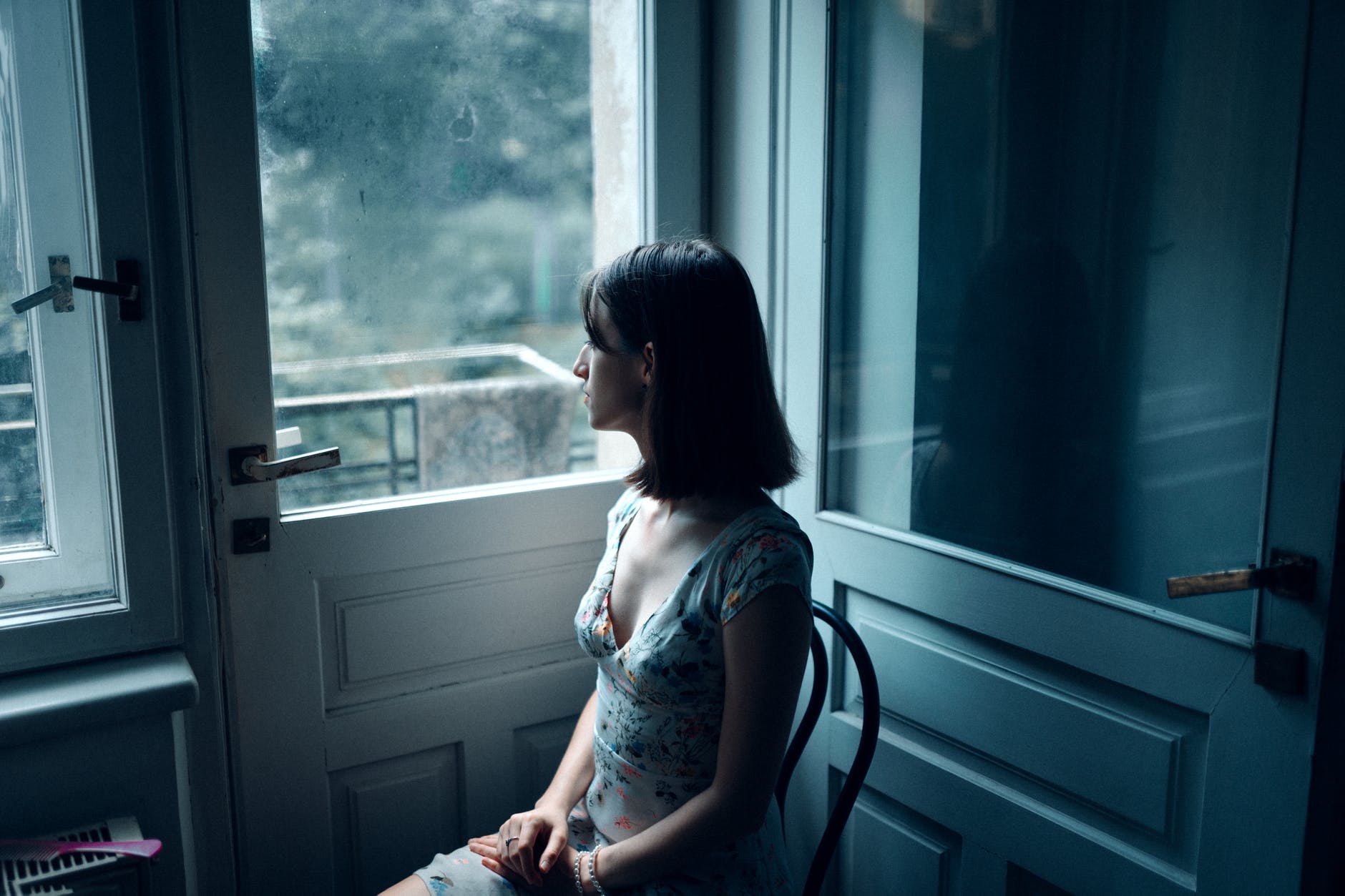 When I woke on the 18th of July, my nipples were so sore I could barely touch them (TMI). Not a big deal as they do this every single cycle. So, I just knew I would see Aunt Flo.  Well…she didn’t show. So, I did take a test. I took an 88-cent cheapie from Walmart. #BFN.
I thought the possibility of a line could have been there and then shook my head recognizing the shadow of indent. So, there I was two days late, cramping, and still waiting for Aunt Flo, hoping that maybe she wouldn’t arrive.  Fast forward to yesterday morning and I woke up with the same sore nipples, and a pinch in my lower right side.  No worries I thought.  Aunt Flo is probably here.  I went to the bathroom and nothing.
I had an all day meeting yesterday and decided, during break, that I would get a HPT since it was now approaching the completion of day 3 without Aunt Flo.  Took the first test as soon as I came back to the office and……..#BFN 🙁  Nothing.
I was driving home last night and the pinching cramp returned along with back pain.  I am familiar with that during times of #PMS, so I chalked it up to a late arrival for some reason.  However, I had another digital test last evening and decided to take it.  It took forever to count down, but eventually it revealed that once again, I have a #BFN.
So, I’ve given my body permission to release.  I know it sounds goofy, but sometimes I think my mind and body want this so badly that it subconsciously holds the release just so I don’t go through my stages of grief again.  But seriously, if I’m out, I’m ready to be out and to try something different next month.
We know IVF is still going to be our best bet, but we are limited on when and what we can do with funds being tight.  Still, God is able and I believe that if it is His will, we’ll conceive–one way or another.
I’ll keep you updated. Keep us in your prayers.
-K

IVF CD6- Protocol Adjustment, Bloat, and the Itch of Cetrocide?