What a fun and busy weekend.  This weekend was the start of soccer season and the first weekend of football.  The weather was beautiful and the family enjoyed spending time together–even though we had to separate for a bit.  Here’s this weekend’s recap! 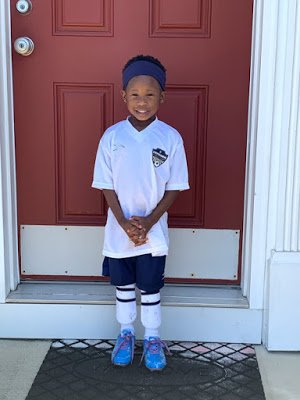 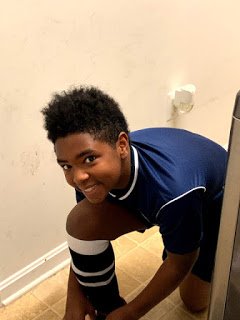 Soccer Season Begins. Both Bug and Honeybee had games that started at 10AM–at opposite ends of the county.  S. and I conversed and decided that since Honeybee’s game was closer to the house and only lasted an hour, I would take J. and Honeybee to that game.  He, Bug, and little A. would go to Bug’s game.  I admit to not being as prepared as I have been in seasons past.

I didn’t realize that Honeybee’s field location was the opposite end of the parking lot and a good football field and a half from the car.  I didn’t bring the stroller and I couldn’t carry the stadium seat I bought because I didn’t bring the stroller.  I was blessed enough to see there were bleachers near Honeybee’s field.  I wasn’t super close, but I could see her and she could see me.  There was also the less direct sunlight in that location which worked well for J.
Honeybee played hard and with power.  She made a goal and I was so proud of her!  The coaches and parents all spoke of how good she looked on the field.  I texted S. when the game was over.  He told me that Bug’s team was on the losing end of the game, but that Bug had scored a goal!  Looks like both of my kids have goal making in their blood! 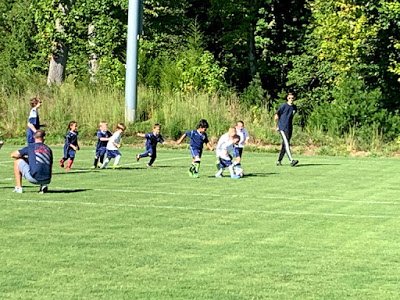 Safety First.  Recently, our vehicle was subject to a recall for faulty airbags.  Obviously we need every part functioning and functioning well on the car, especially with precious cargo.  We loaded the cars up and dropped the vehicle at the dealership for a much needed repair.  It took them about 90 minutes and gave us a bit of time to look at some of the new vehicles coming out.  I really liked some of the vans that are out now, which is funny because I have never been a van girl.
I saw a couple with some really amazing features including the rear entertainment systems, stow and go seating, power and hands free doors and gate lifts, and temperature controlled seats.  Talking with S., I know eventually we will have to get a new vehicle since everyone can’t fit in ours comfortably.  Maybe a van will be the way to go. 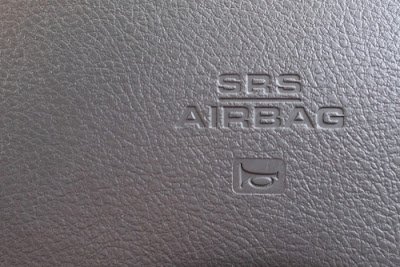 Football.  This Sunday was the first Sunday for regular season football.  It was great just sitting in the family room with the family watching all the different games.  I’d planned on making an old fashioned Southern Sunday dinner, but we were so late returning from our vehicle repair that S. opted for pizza.  That worked well, plus we still had leftovers from the week.  That was just perfect.
So far, so good with my Fantasy Football points.  Let’s see if I can keep my trophy for another season!! 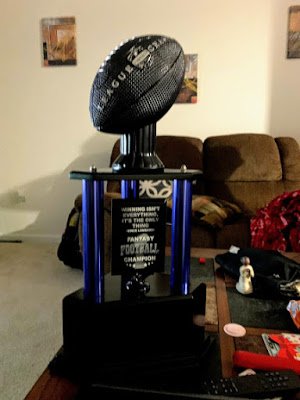 Family Candids.  I think one of my favorite things to do on the weekend is snap candid pics of what the kids and family are up to.  This weekend, I caught some really sweet ones.  What do you think?

And that’s about it.  It was a great weekend with just the family and I wouldn’t trade it for anything.  Today, Bug and Bee both have the 6PM games so it’s divide and conquer again.  Fortunately, this should be the last time in the season that I have to do that.
I hope everyone else had a great weekend. We’ll talk to you soon!
-K