Skip to Content
Home / baby preparations / What I packed in my hospital bag, what I actually used, and what I wish I had included
This post contains affiliate links.  For full disclosure, click here.

Hello everyone.  Well, our little one is currently two months old and we were recently asked about the hospital bag and its contents.  I looked back at the blog and realized I wrote a draft post, but never posted it about what I was packing this time around.  Well, I reviewed that post today and decided to share what I packed, what I actually used, and some things I wish I had.  Hope it helps someone and happy reading. 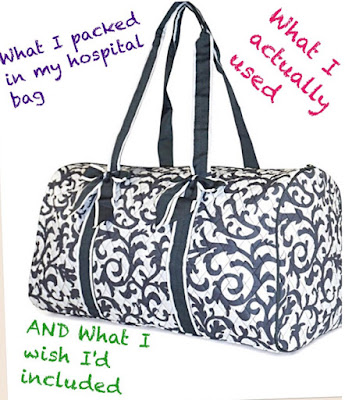 Verdict:  I absolutely loved this bag and it was amazingly functional.  HOWEVER, in
hindsight, I could have done just as well without purchasing a new bag. One of the overnight
bags S. and I have from previous trips would have worked fine. If you have one similar, just
use it. There’s no need to spend additional money unnecessarily. Plus, I haven’t used the bag
since we returned from the hospital.

Verdict: It’s always a good idea to have this information, but unlike my first pregnancy, it wasn’t requested. I guess the pre-registration worked pretty well in this technological age. No one came to ask about insurance, but there were a ton of other forms that I wished the hospital had included in the pre-registration packet.  Literally, on discharge day, I was filling out forms that could have been done earlier had I known. If it is an option for you, definitely take it. 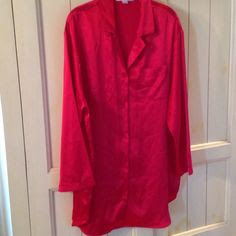 Verdict: I used both pair of pajamas that I packed. One pair each day, which was unintentional, but the button downs were a bit cumbersome for some reason when I tried to nurse the baby. It was still comfortable though.

Verdict: So, I didn’t use BOTH tee/legging outfits, but man was the option nice.  On day two of the hospital, I was so sick of being in the PJs that after getting freshened up just a bit, I jumped right into a tank and leggings. I felt much better after doing so.  I did NOT wear the other combo.  I instead wore the going home outfit on day 3 because that was my discharge date. 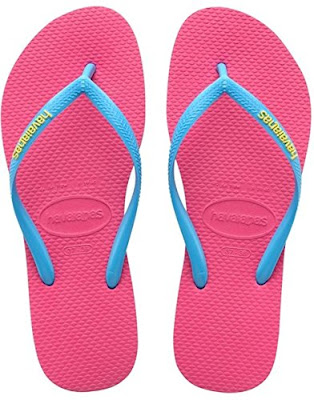 Verdict: I have to be honest.  I didn’t take a shower at the hospital this time either.  I did the sink baths again because I couldn’t get past the fact that someone else had been in there with bodily fluids and the like, even though the room and bathroom was spotless.  However, I did enter the bathroom with flip flops while doing the sink baths and other hygiene related things and definitely recommend.

Verdict: I used every pair of socks I bought.  I slept in them at night and had them on during the day.  I definitely recommend.

Verdict: This was a mixed  bag. I used the deodorant and   the body lotion from Bath and Body Works daily.  There were just some horrible smells post labor and after the washing I didn’t want to experience those again.  I also used the toothpaste and toothbrush, as well as the mouthwash. The satin head cap and the Altoids were also in rotation. I did NOT use the hair ties, wrap, or make-up. I also didn’t use the comb because my hair was in braids at the time.  Pack toiletries, but don’t go overboard. 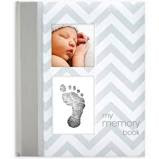 What I wish I’d included 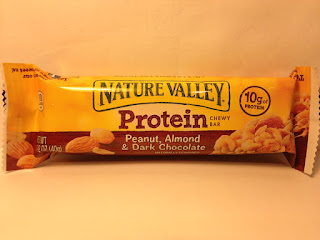 So there you have it.  That was my hospital bag, what I actually used, and what I wish I’d included.  I hope it is helpful to you!
-K